5 ways to employ Space Tech for protecting the planet 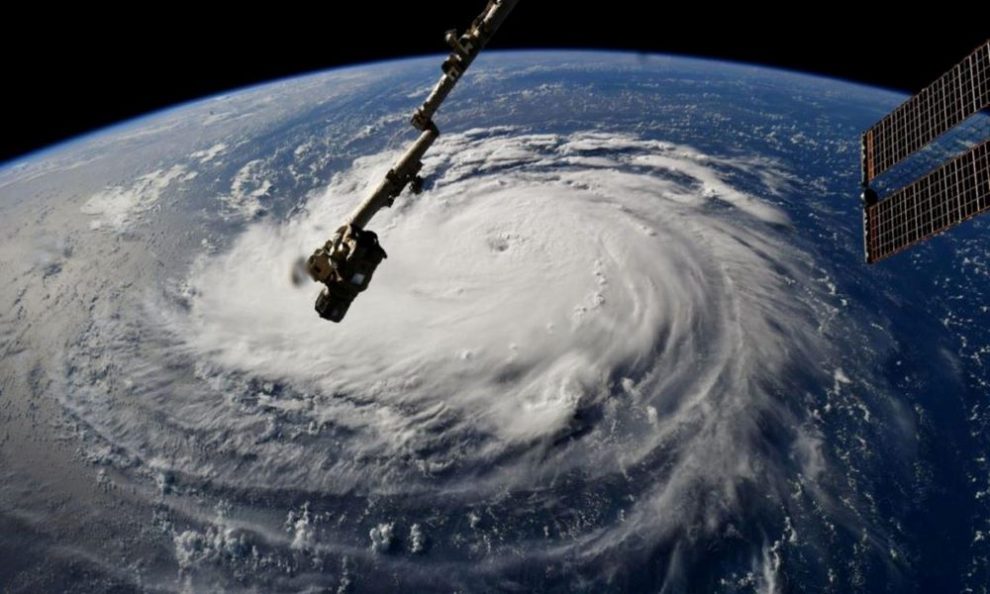 Aerial Satellites have been used in the long haul to forecast extreme climatic events.  The time has come for evolutionary technologies like Space 2.0 systems to take the lead on combating climate change and more.

Advanced space technologies along with meteorological satellites can be administered to attenuate after-effects of climate change, protect human communities and animals.

By the measurements of sea levels, atmospheric gasses and changing temperature of the planet, technology turns out to be pivotal in documenting environmental-changes and impacting the decision-making accordingly.

According to the World Economic Forum, a hundred and sixty satellites are measuring various global warming indicators, and more than half of the impertinent climate variables are measurable only from space.

Let’s take a look at the best ways tech can help in protecting the planet:

The advent of frontier technologies like the Space 2.0 system and more innovations like robotics, artificial intelligence (AI), Internet of Things (IoT) and 5G can contribute big time to fight against climate change.

There exists a combined report of United Nations and International Telecommunication Union namely Frontier Technologies to protect the environment and tackle climate changes. According to the report, information and communication technologies can help meet the Paris Agreement’s goal of reducing global warming to 1.5 degree Celsius.

As believed by scientists, next gen satellites like NASA’s ICESat-2 (Ice, Cloud and land Elevation Satellite- 2) could polish up the forecast for global weather, rising sea-levels and climate patterns.

Latest satellite of NASA was built to document the pattern of change in the ice covers over the period of one year.

One such example is of the testing at the Tanzania Grumeti Reserve which uncovered illegal poaching activity and led to the arrest of thirty poachers and capturing of over 590 kgs of bushmeat.

To detect, track down and deter poachers in national parks, Trailguard AI anti-poaching camera systems have been deployed, developed by Inmarsat, a UK-based satellite provider.

Thumbnail-sized transmitters are fixated on the back of animals and birds by the scientists, hoping to track the migratory patterns of these species from the space.

The collected data is then transmitted to the International Space Station (ISS) which further sends it to a ground station. This results in the creation of an ‘Internet of animals’ which can be used to provide other environmental data.

Sectors like agriculture can benefit manifold with the availability of satellite images and climate forecasts. Information like weather forecasts, availability of water, illegal mines can help farmers tackle the hunger problem and regulate illegal mining etc.

Believe it or not, it is time to put some space tech to work for the betterment of this planet!