Activision finally releases Call of Duty: WWII for the Xbox One, PlayStation 4 and PC - Story Pivot 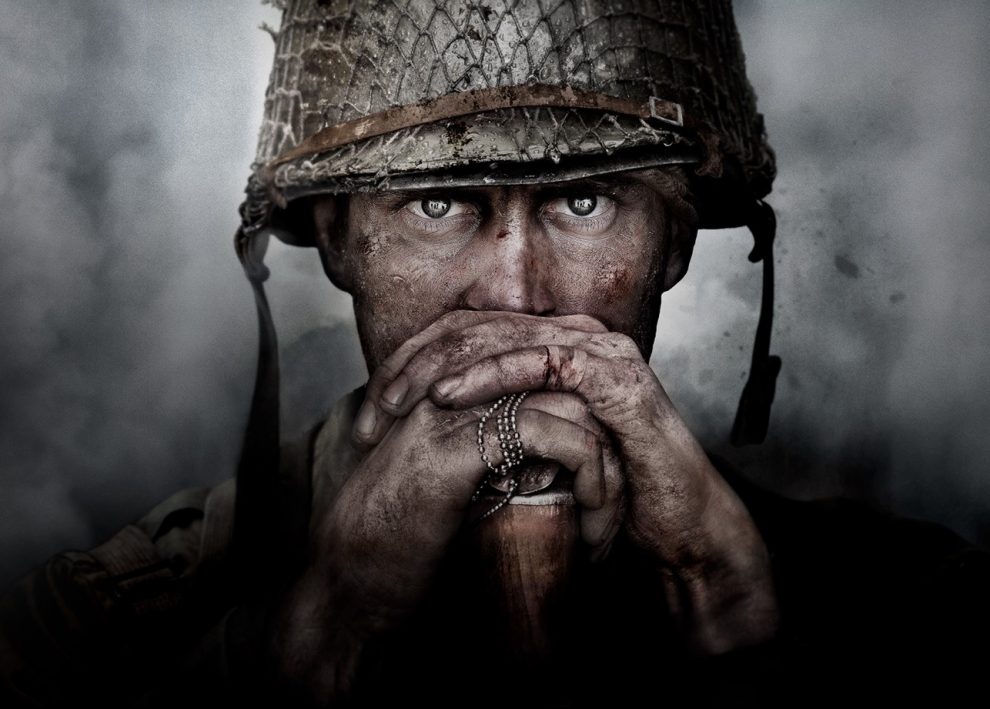 Sledgehammer Games has finally launched Call of Duty: WWII, the trailer for which was first revealed back in April 2017. The game is available for the PlayStation 4, Xbox One as well as for PC gamers. 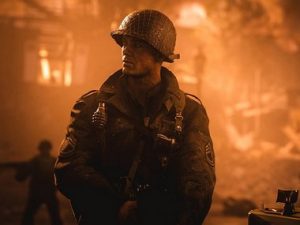 Call of Duty: WWII has been priced at Rs 3,999 for the PlayStation 4, while Xbox One users can buy it for Rs 4,497 based on the listing on Amazon. PC gamer will have to shell out a little lesser in comparison at Rs 3,799 to get a copy of the game.

Call of Duty franchise started back in 2003 and continues to be among the most popular video game titles of Activision, the publisher of the game. The first person shooter title began with the Second World War and has made its way back to the historic event after 17 years. During this period the storyline shifted to the war in Vietnam and even to the future in 2015 with the release of Black Ops.

Moto X4 launched in Indian market starting at Rs 20,999; to go on sale from 14 November as a Flipkart-exclusive
NASA releases image of the Jovian southern hemisphere captured by the Juno spacecraft
Comment