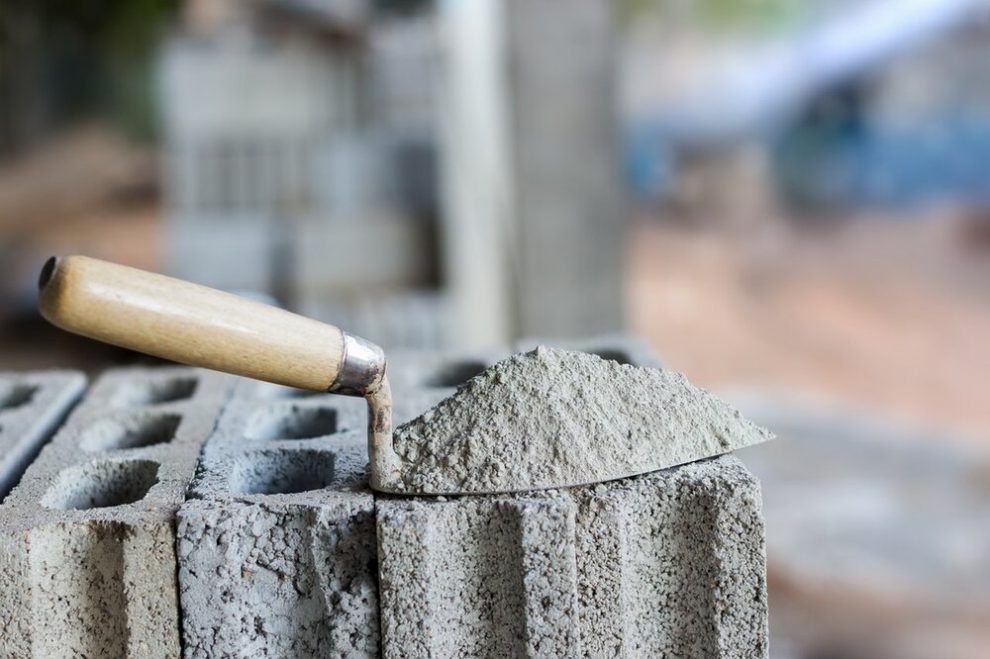 In the future, Jharkhand will see major development. Adani Godda, following the Hindalco and Vedanta projects, will establish a cement factory with its power station.

Adani Godda announced the creation of a cement factory and its power plant project in an effort to reach the goal of self-reliance. After a meeting between Gautam Adani, Chairman of Adani Group, and Dr. Nishikant Dubey in Delhi, consent was granted to establish a factory.

Dr. Dubey previously expressed concern about the high levels of fly ash generated by power generation. The Adani Group stated that the factory’s model will be sustainable. To make cement that can withstand all the challenges, fly ash will be used in large quantities. Limestone will be used to mix it with. With an upcoming power plant of 1600 MW capacity based on super-critical technology and cement factory in Godda by the Adani Godda, the region is likely to become a big industrial hub. The state will have more opportunities for local workers, which will help to boost its overall economy.

The MP of Godda Dr. Nishikant Dubey stated that a permit has been granted on his behalf for a cement factory and power plant to be built in Godda. He hoped that the region would see more success and prosperity in the future with the support of conglomerates like these.

Apart from the Adani Group in Godda, Jharkhand houses various coal mines projects of numerous other companies. The Chakla coal block owned by Hindalco is set to bolster the sector and uplift the socio-economic status of the rural people in the state. Earlier, Vedanta also chose Jharkhand to set up a steel plant with a capacity of 4.5-million-tonne-per-annum at an investment of $3-4 billion. Once operational, it will directly boost the overall revenue and employment rate.

Adani Godda, Hindalco, and others have been promoting education, healthcare, sustainable livelihood across many remote areas of Jharkhand.