Apple calls out Snoopy Apps to ‘Mind their Own Business’ 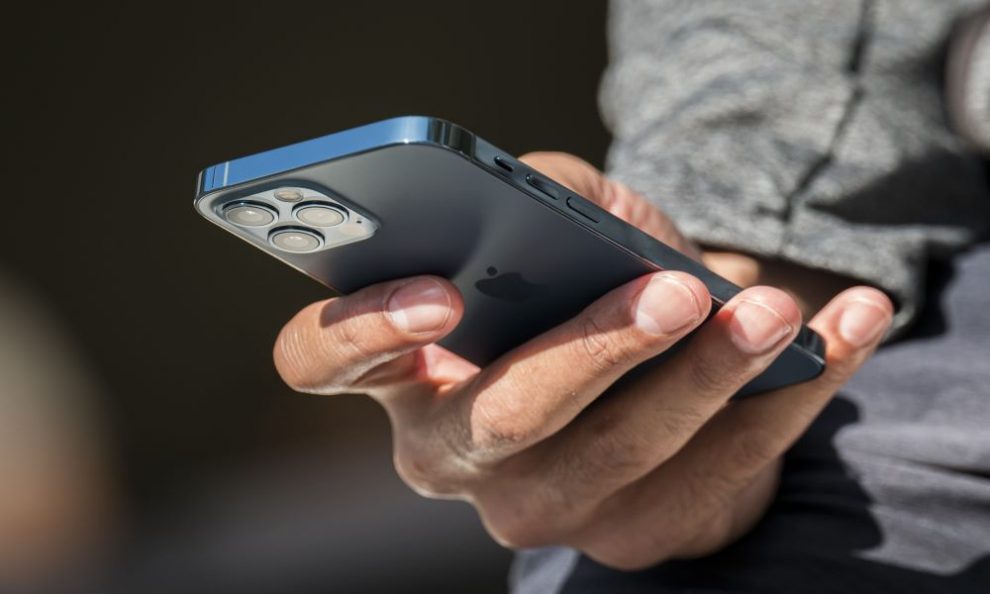 This ad is a stark dramatization of the apps that keep a check on all your actions, without your consent. The collected data is then used by these apps to put up targeted ads which might influence your behavior.

The creation of TBWA/Media Arts Lab, Apple’s creative agency ad shows a man named Felix being chased by the café coffee server, the uber driver, motorcyclist tagging the cab and a hell lot of people from the way. So, have you ever wondered how come you see those denim ads everywhere after making a search for denims on e-commerce platforms? Yep, you are always under the radar of target market influencing.

Getting back to the ad, exhausted Felix is back home with a crowd of people (apps) who followed him. He grabs his iPhone out of his pocket and fortunately sees a pop-up asking him to choose if a certain app can track his data and then sell it to 3rd party companies. As soon as Felix chooses no, all the apps poof off in the air, except one.

The message is pretty clear – users get to decide which app can access your data and which cannot.  So, this is what App Tracking Transparency (ATT) is all about.

“Users are getting increasingly sensitive to data privacy, and in this ad, Apple calls out the issue and establishes that it is walking on a higher ground on privacy,” said Lloyd Mathias, business strategist and angel investor.

Ninety-six per cent of iPhone users do not want apps to track them, according to Flurry Analytics.

Although ATT is getting due appreciation from quiet a lot of users but media giants like Facebook, are not so impressed by this feature. Because it is a giant, we were expecting a follow up redressal. Facebook, in fact, created a website that talks about how small businesses will be harmed by this update and how their efforts to effectively target their customers will be impacted.

At the end of the day, these tech companies are making a pretty business playing on user privacy and influencing their behavior online as well as offline.

Amazon upholds Black-owned Businesses with its Black Business Accelerator
Covid-19 may have led job opportunities to dry up, but not at Waahjobs
Comment