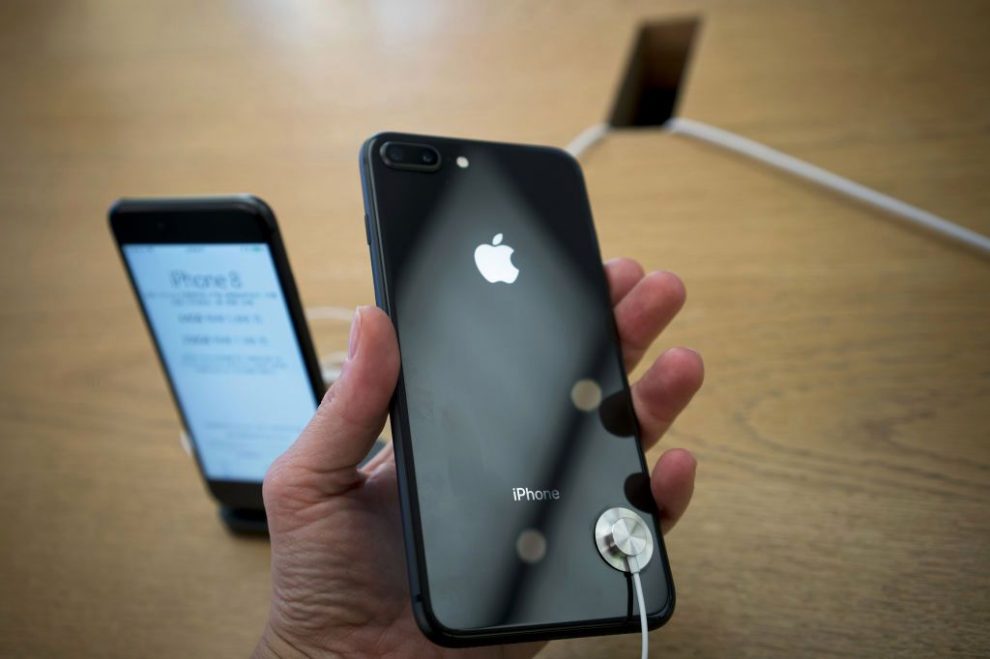 The tech-giant Apple, in its recent press release confessed that all Mac computers and iOS devices, like iPads, are affected by chip security flaws. However, the company emphasized that there are no known exploits impacting the end users.

The Cupertino, a California based company, said that software updates iPhones, iPads, iPod touches, Mac desktop and laptops, and the Apple TV set-top-box – all possess one of the major shortcomings known as Meltdown.

This flaw occurs when a proper execution path is not followed, and the CPU’s state is unprotected. Modern CPUs use a fixed path to increase their performance, yet there is always a chance that expected path is not monitored. This could lead to leaking of some personal information.

Regardless of the concern that fixes may slow down devices, Apple said that its steps to address the issue haven’t spoiled the performance. Furthermore, the company is soon expected to release an update on its Safari web browser, which is expected to defend against another security flaw know as Spectre. Correspondingly, there has been some concern looming over the web browsers speed, which is expected to lessen by 2.5%.

While it would be quite interesting to see what next step the company takes and how users respond?

Are smartphones and Internet new toys to play with?
Ever charged for trivial items? These apps can help you save money!
Comment