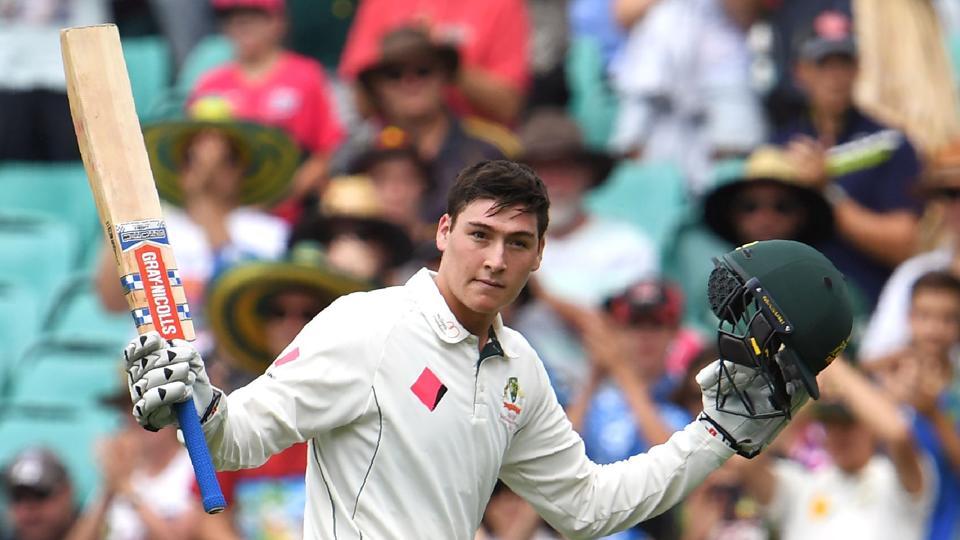 Melbourne: Australia opening batsman Matt Renshaw’s horror run in the domestic Sheffield Shield has raised speculation that his Ashes berth may be in danger but team mate Nathan Lyon said the left-hander had the backing of the “inner sanctum”.

Renshaw has compiled just 70 runs in six innings for Queensland in the first class competition and has failed to score a half-century in his previous nine Test innings.

Selectors will name Australia’s Ashes squad on Friday, with the first Test against holders England starting in Brisbane next week.

Renshaw enjoyed a fine home summer after making his debut against South Africa in Adelaide last year and has averaged 36.64 from his 10 Tests.

However, while opening partner David Warner implored the 21-year-old to score more runs earlier this week, off-spinner Lyon stopped short of confirming Renshaw’s selection in the squad but said the batsman had internal support.

“Playing for Australia, you are going to come under scrutiny from the media and the public,” Lyon told reporters.

”But if you are in the inner sanctum and have the support – which he does – then you can usually get out of that head space and perform well.

“The media can write what they want, the public can think what they want but, if you have positive energy around the team – which there is already – I know there will be support for everyone (in the Test team).”

Renshaw scored 184 against Pakistan in his last home Test in Sydney in January and is highly regarded for his ability to bat for long periods of time.

Although dismissed for 16 and one in the ongoing Shield match against New South Wales in Brisbane, Renshaw was taken for a nets session against Australia’s Test fast bowlers.

“I am not a selector but I am a big fan of Matt – he is a class batsman,” Lyon added. “But there are going to be times in this series when everyone is going to be placed under pressure – it is how you bounce back.”