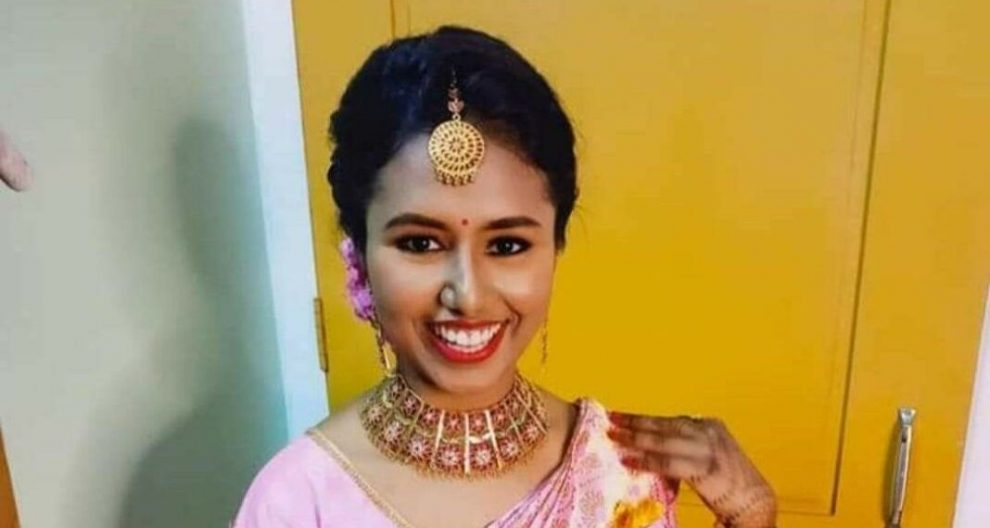 Don’t follow the trend, choose what you really want to be! Assam researcher Barnali Das proved this by making a significant discovery of eight radio stars, which are much hotter than the sun and have unusually strong magnetic fields and high stellar wind. Barnali Das along with her supervisor, Professor Poonam Chandra, used the upgraded Giant Metrewave Radio Telescope (uGMRT) and the U.S.-based Karl G. Jansky Very Large Array (VLA) to discover these rare stars and christened them Main-sequence Radio Pulse (MRP) emitters.

The discovery by the National Centre for Radio Astrophysics (NCRA) team was accepted for publication in The Astrophysical Journal. Commenting on his daughter’s achievement, Barnali’s father, Munin Das, said, “Most of our children want to become doctors and engineers in life but Barnali’s work has proved how a researcher can make everyone proud. I am really happy as my daughter’s work has been marked as a significant discovery for our country.”

These MRPs emit bright radio pulses like a lighthouse that are visible only at certain times, especially during low radio frequencies. It is because of the high sensitivity of the uGMRT and its ability to capture high-resolution images that the duo was able to catch the pulsed signal from the different types of radiations in the sky. They also discovered that the magnetic field and temperature were two separate quantities that play a major role in deciding how intense the radio pulse will be.

On being asked about her research, Barnali Das expounded on her aim of finding the stars that were hotter than the sun. The first MRP was discovered in 2000 and after that, it was believed that these stars were very hard to find. But this recent discovery in 2021, showed that MRPs are blue in color and have more than ten thousand kelvin heat. Some of them have a strong magnetic field and have the tendency to react in a particular way in a specific atmosphere.

Out of the 15 MRP’s identified by the NCRA team, 11 were discovered using the GMRT, and 8 of them alone in 2021, making it quite an achievement.