AstraZeneca: Is Death Just One Jab Away? 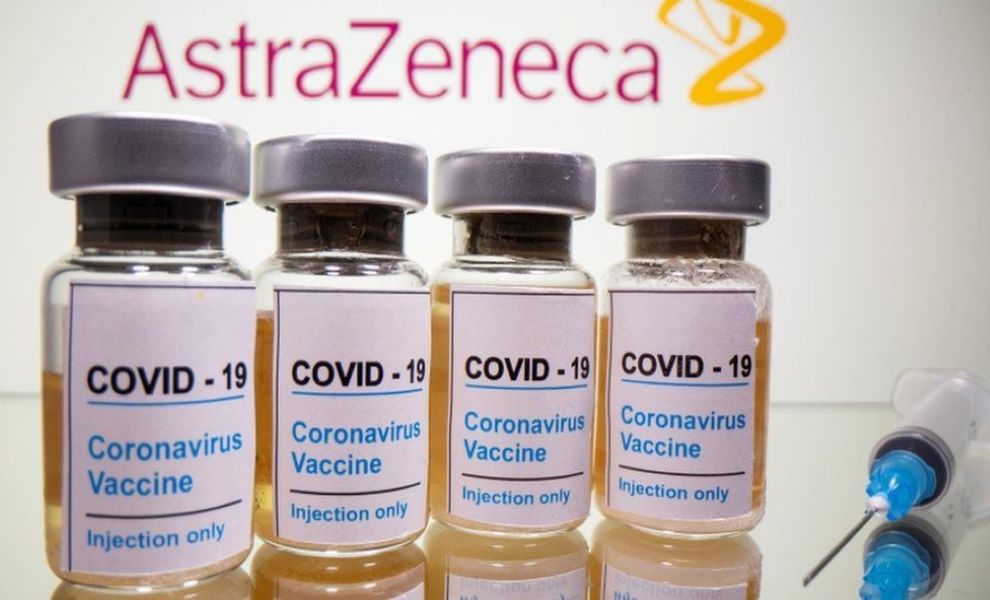 In scenes reminiscent of disaster movies on the big screen, European countries have called a stop to vaccination. This decision was triggered by reports of the AstraZeneca vaccine being unsafe for use. The vaccine was touted as posing significant health risks and causing blood clot formation.

Denmark was the first country to suspend the use of the AstraZeneca COVID-19 vaccine after multiple reports of blood clot formation in patients. One person succumbed to blood clot-related complications 10 days after receiving the vaccine.

As other countries followed suit, the World Health Organization and the European Medicines Agency maintained that the vaccine was safe and there was no concrete evidence to prove otherwise.

WHO beseeched the countries to continue the vaccination programs with the Chief Scientist, WHO, Soumya Swaminathan adding, “We do not want people to panic and we would, for the time being, recommend that countries continue vaccinating with AstraZeneca.”

Refuting claims that the vaccine was responsible for the blood clots, she stated that no links had been found so far that confirm it.

The European Medicines Agency has also called for a meeting and is investigating the blood clot reports. It further reinforced its support for the AstraZeneca vaccine stating, “the benefits of the AstraZeneca vaccine in preventing COVID-19, with its associated risk of hospitalization and death” far outweigh the alleged side-effects.

This latest setback has come at a time when immunization programs are in full swing. With Europe gearing up for another round of lockdown, this new development is a step backwards.

It was not just European countries that halted the rollout of vaccines. Indonesia joined the queue and declared that the introduction of the vaccine, which is considered a cheaper alternative, will be held back.

A surprising advocate of the vaccine was Canadian Prime Minister, Justin Trudeau. He declared that the vaccine was “both safe and effective”. So far, 500,000 doses of the AstraZeneca vaccine have been imported by Canada under the brand name Covishield.

The true nature of the vaccine will only come to light after significant tests have been conducted, if they are conducted at all. Even so, the findings may never see the light of day. However, it will surely be interesting to see what the bigwigs in lab coats come up with this time.