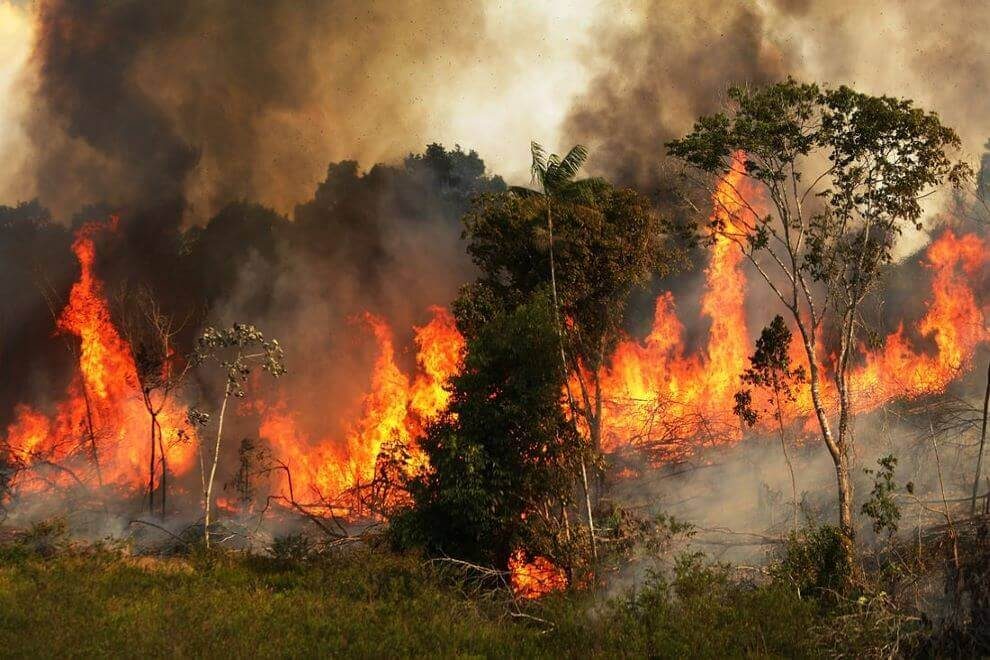 Australian forest fires sent some of the most heartbreaking pictures across the world. The images of hundreds of animals that got perished in the fires went viral on different social media platforms that affected millions of human across the globe. Now when the forest fire is fully extinguished, the Australian authorities identified over 113 animal species that requires “urgent help” following the mass devastation.

Despite the fact that over 30 per cent of almost all the species lost their habitat, a sigh of relief came when no extinctions were recorded. Several species of birds, fishes, frogs including wallabies and koalas are among those who need the help most. Earlier, it was estimated that more than 1 billion animals died in the fires.

Although the panel that was responsible for investing the aftermaths of fire on the wildlife found that some of the species were facing ‘imminent risk of extinction’. Animal species like Blue Mountains Water Skink, Kangaroo and Pugh’s frog lost almost all of their natural habitat and are on the verge of extinction.

While animal species such as Koala and smoky mouse witnessed severe destruction, the panel indicated the category of species that requires emergency intervention to support the recovery. The report of the panel stated, “Many [species] were considered secure and not threatened before the fires, but have now lost much of their habitat and may be imperilled.”

Speaking on the issue, the Environment Minister Sussan Ley stated, “While have been some encouraging sightings of threatened animals in fire-affected places, it is still not safe to enter many areas to make more detailed on-ground assessments.”

In January, the Australian Government announced A $50m to the wildlife habitat recover following the forest fire devastation. The grant will be used for the treatment and food for the animals. 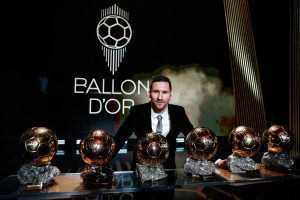 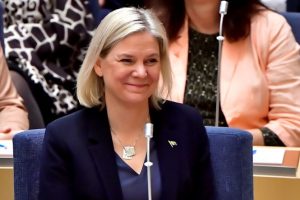