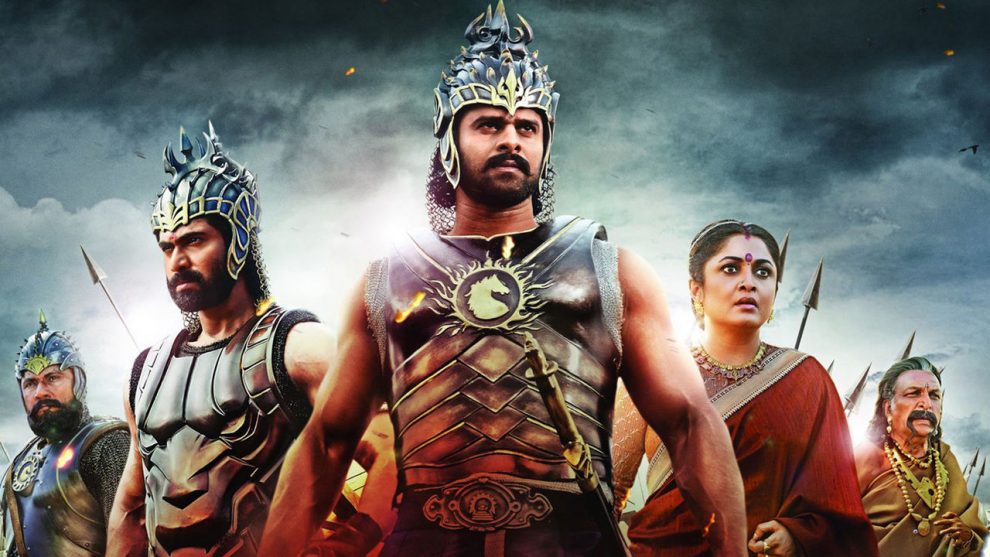 SS Rajamouli’s Baahubali: The Beginning from 2015 has won 13 Nandi grants in many categories.

Balakrishna (Legend), Mahesh Babu (Srimanthudu) and Junior NTR (Nannaku Prematho and Janatha Garage) got the Nandi grants for the best on-screen character for 2014, 2015 and 2016 separately.

The best on-screen character grants went to Anjali for Geetanjali, Anushka Shetty for Rudhramadevi and Ritu Varma for Pelli Choopulu.

Naga Chaitanya won the Best Supporting Actor grant in 2014 for Manam though Allu Arjun won under the Best Character Actor class for Rudhramadevi in 2015.

Ramya Krishnan was named the Best Supporting Actress for her part as Sivagami and Rana Daggubati, who played Bhalladeva, won the best lowlife grant.

The Nandi grants were not given since 2014 as a result of a bifurcation of Andhra Pradesh. The honors were declared in 64 categories for movies, theater and TV.

On Tuesday, the State Government declared Nandi film grants for the years 2014, 2015 and 2016. It likewise reported the NTR National Award, Raghupati Venkaiah Puraskarams and the Nagi Reddy-Chakrapani National Award.

Krishnam Raju, Eshwar and Chiranjeevi were regarded with the Raghupathi Venkaiah grants for lifetime achievement and their huge commitment to the Telugu film industry.

Rose McGowan says she will plead not guilty on felony drugs charges; adds it ‘could be planted’
Has Sara Ali Khan rejected Anushka Sharma’s production on Abhishek Kapoor’s insistence?
Comment