Bigg Boss 13 the most successful season yet? Or just whim to revive show’s fandom 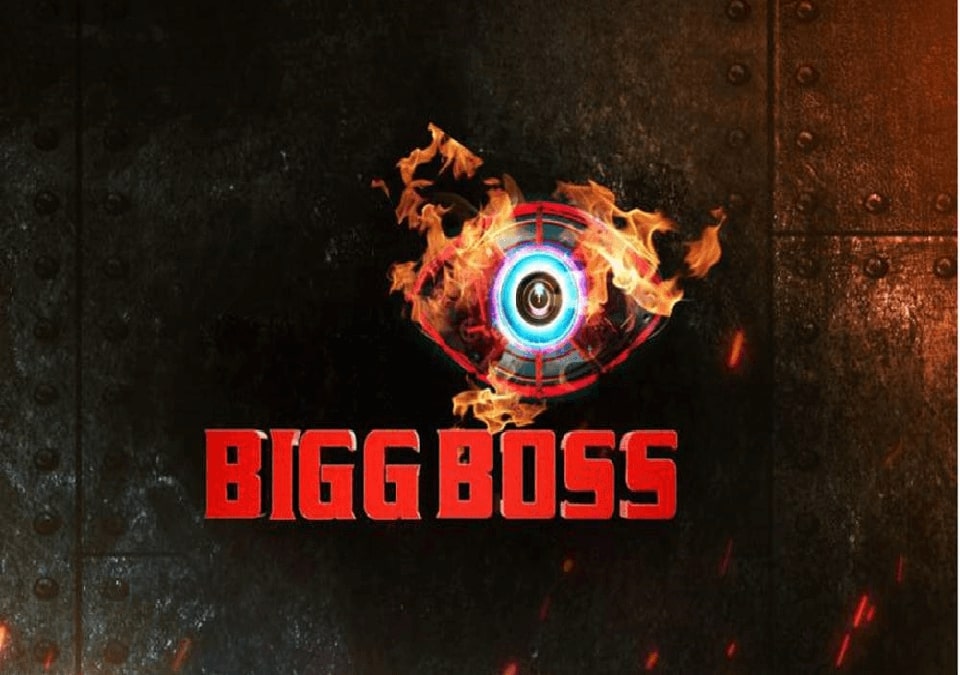 Some like it, some hate it but we can’t really ignore it, Bigg Boss might seem trivial but is undoubtedly one of the most popular shows to hit our television screens. Days of uninterrupted drama brings both the best and worst sides of some of your favorite soap stars, but over the years the show has seen its fandom take a plunge.

With accusations of the show being scripted and the in-house tiffs being “a little too much” for people has made its TRP’s dwindle. On the contrary to our observations about the show, what caught our surprise was when Salman Khan announced that its season 13 was the best season the show has ever produced!

Considering the unpleasant reviews Bigg boss is gathering recently, and people questioning its authenticity, we are definitely left wondering if the proud proclaiming was yet another publicity stunt? While Bigg Boss 13 contestant list is quite impressive with leading television actors such as Siddharth Shukla, Paras Chhabra, Rashmi Desai, Devoleena, etc., there were wild card contestants that managed to further spice up the show with  Shefali Zariwala, Vikas Pathak, etc., viewers at times found the show offensive and boring.

Here are some viewers that took to social media and tell us what they thought about the show and the contestants!

TV channel wants improve his TRP and earn money. First girl deny to work any other cast boy. But she wants popularity and earn more and more money. Bigboss is a reality show it depends on person in or out from Bigboss.

While the show witnessed some criticism from people on social media, the hardcore fans of the show did manage to stand in support of the show and their favorite contestants.

Asim Riaz is the Hero of #BiggBoss house.He is hero because without doing any dirty politics,any fake relationship,he is just playing the game smartly and main thing he is showing his real self which is damn lovable.#BB13 #asimriaz #BiggBoss13 #WeLoveAsimRiaz #asimriazfever

Bigg Boss 13 viewers named Sidharth Shukla as the protagonist of the show, who is often credited for acquired fame by Bigg Boss this season. Also, another in-house mate, Asim Riaz, seems to call attention and give Siddharth Shukla a tough competition.

The show has been aired for more than 60 days and has managed to garner quite good revenue. However, comparing it to previous seasons, the show still lags when it comes to season 11 and former, believe many viewers as well as celebrities.

The uncharred success of the show also makes several celebrities land into the Bigg Boss house to promote their upcoming projects and gush over how entertaining Salman Khan and the show is, but few of them also took onto the stage to show their dissatisfaction with the current in-house members.

Although the format of the show was different this season from the rest, hosting its first finale in the beginning of the season, it did manage to cause a stir along with Salman adding to the buzz by telling the viewers that the show time is going to be ‘tedha’ (twisted) and unpredictable.

Considering that the show is hosted by one of India’s favorite stars – the bhaijaan of Bollywood, Bigg Boss is guaranteed to gain multiple impressions, but what actually keeps the views engaged is the content of the show, which show mixed reactions from the audience this season.

Bigg Boss 13 is being aired for more than 50 days but for the past two weeks. With it being claimed as the most successful season yet, it also makes us wonder if it is a desperate attempt to revive show’s fandom, cindering the backlash it is receiving for its “made-up drama” or unnecessary tiffs.