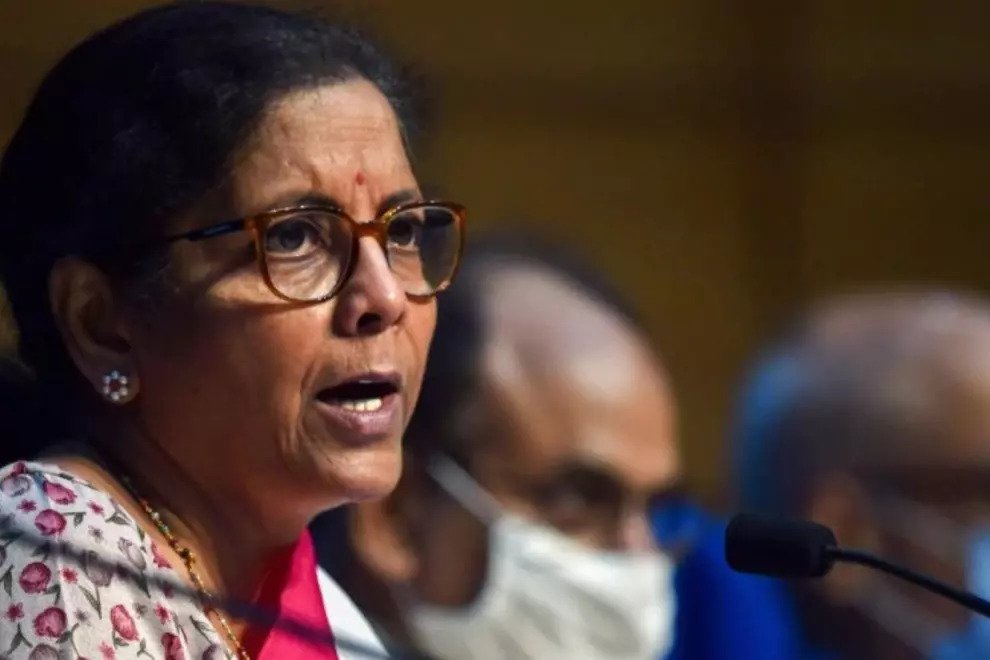 Major Indian businesses to be benefitted by Finance Minister Nirmala Sitharaman’s reform announcements in the 4th league of the economic relief package. Companies and conglomerates like Adani Group, JSW Steel, ​Anil Ambani​’s Reliance Group, Vedanta Group, Hindalco, etc. will be in the limelight in the coming days. Market pundits are saying this is a huge opportunity for Indian businesses to expand in no time.

Finance Minister Nirmala Sitharaman announced a set of strategic reforms in eight sectors including coal, power, minerals, defense, airspace management, airports, space, and atomic energy. With spending of Rs 50,000 crore, the government will build coal evacuation infrastructure, in addition to auctioning six more airports to private players. 12 more airports will be completed by the government of India in partnership with private companies, said the FM.

While various major Indian companies are looking for good days, Adani Talabira will have a lot more new opportunities to cherish after some disappointments in Australia in the past few months.​India will be on road to huge privatization, as Adani Power, Tata Power, JSW Energy, and Reliance Power will be locking horns for acquiring thermal coal blocks, announced for auction in the package. Steel companies will also have moments in the auction with various coking coal mines also in the range.

After the COVID-19 pandemic, the global economy is in a mess. Demand and supply have been at the lowest. India, like other countries, is trying hard to come out of this crisis. Privatization, along with many other steps, has been an effective measure to escape continuous recession. Over the years, the way this idea has given the world a new vision of reviving the economy is quite fascinating. What it looks like from the periphery is India will end this problem soon and major companies will emerge victorious, enabling them to lock horns with the best in the world.

Will India be the next business-hub for companies leaving China?
Behind JSW Steel’s market fallout in April
Comment