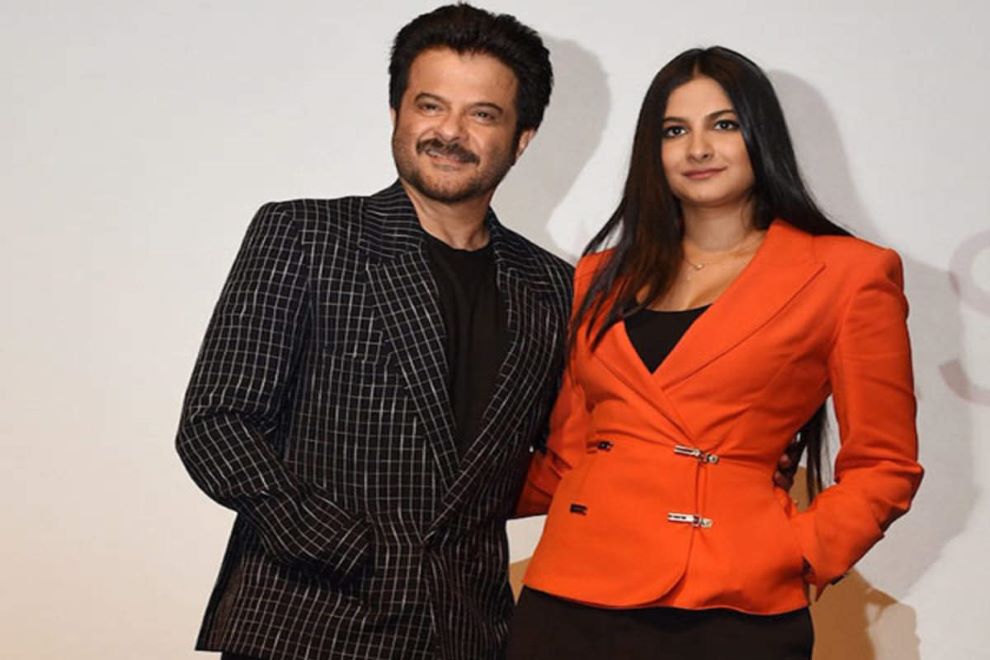 Bollywood is the world’s largest film industry by number of feature films produced. Star kids’ trend has long been in the Indian film industry, having some of the most prominent actors and actresses taking the place of their parents. From Ranbir Kapoor to Ananya Pandey, a number of movie stars’ kids have made their successful career in Bollywood. But here, we will talk about some of those daughters of Bollywood stars who didn’t choose the path of their parents — acting.

The most prominent name on the list comes from the Bachchan family. Shweta Bachchan is an author and journalist, unlike her parents – Amitabh & Jaya Bachchan, and brother Abhishek. Despite being away from acting, she has tried her hand in modeling, having debuting for ​L’Officiel India​ magazine in 2006.

Bollywood’s Mr India’s ​ladali Rhea Kapoor chose the path of fashion designing and film producing, unlike her sister Sonam Kapoor, who is a noted actress in the Indian film industry. Rhea has produced several movies like​Aisha, Khoobsurat, and ​Veere Di Wedding, all featuring her sister.

Riddhima is the daughter of Rishi Kapoor and Nitu Kapoor. Unlike her brother Ranbir Kapoor, who is an established face in the industry, she opted for jewellery and fashion designing. She endorses a number of jewel brands and has made her name in the field.

Dharmendra and Hema Malini’s daughter, Ahana is not an actress. A trained Odissi dancer, Ahana is married to Vaibhav Vora, businessman. Her only acting assignment was in the movie ​Na Tum Jaano Na Hum, in which she got the role of her sister Esha Deol’s best friend.

Sussane is a popular name in India, mostly known for her marriage with Hritik Roshan. But, do you know that she is the daughter of Sanjay Khan, one of Bollywood’s noted actors. Sussane is a fashion and interior designer.