Bootstrapping startups: ‘Your money’ is all you need for success 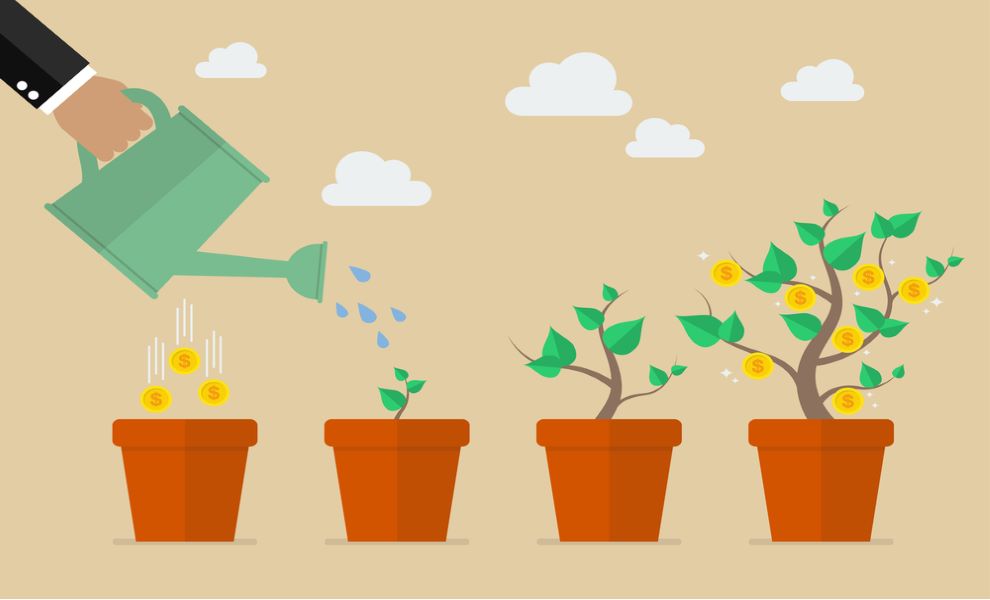 People with an entrepreneurial instinct and a zeal to build their own company are often found brainstorming ideas that can create an instant impact in the market. However, there is one common problem encountered by every idea: Investment. Gathering enough amount of funds to pilot your startup venture is arguably the most difficult stage of an entrepreneur’s life as most of the market investors with deep pockets bring conditions and restrictions. This is where bootstrapping comes in.

Bootstrapping refers to beginning a startup with one’s own capital instead of resorting to outside help. There are countless examples of such ventures that started with bootstrapping and turned out to be successful in the long run. However, the question arises: Why would an entrepreneur opt for bootstrapping instead of relying on an investor?

Ownership and profit sharing are the primary reasons for bootstrapping. Fundraising rounds could put forward an opportunity for securing heavy amount of funds, but on the other hand, having a couple of co-founders keeps more equity in the individual’s favor. As a result, small or average company revenues, over a consistent time period, could mint a fortune for each startup owner. Akash Domadiya and Harsh Patel’s Traodhub is a classic example. The startup is not only associated with more than 2,000 suppliers across the globe, but has further managed to increase its order size by nearly Rs 20 lakh and continues to acquire different companies. As a result, Tradohub has grown 300% from its original state from 2014 to 2019.

Secondly, bootstrapped startups are preferred by entrepreneurs due to the ability to steer the venture without the constraints of outside money. SocialPilot, a startup founded by Jimit Bagadiya and Tejas Mehta in 2014, originally dealt with the management of publishing, analytics and conversations for all social channels. However, observing the market trends, SocialPilot later introduced integration for social inbox, Dropbox, and direct listings for the businesses with Google My Business integration. This provides creative and innovative freedom along with adequate control over the startup.

In addition to the aforementioned reasons, the rush of sudden changes in business models that generate the required profit numbers is preferred by the new crop of entrepreneurs. Gayatri Kapur and Nikhil Pahwa’s Mudraka started out in 2016 as a marketplace for outdoor advertising. However, the founders worked on the issues associated with quality control, packaging, etc, and switched their business model from marketplace centric to an inventory-based alternative. Consequently, the FY18 revenue of Mudraka was seven times more than that of FY17 with premier clients like Google, 1mg, Apollo Tyres, etc.

With a number of success stories, bootstrapping startups combined with patience, hard work, and critical market analysis has showcased immense potential for nearly three decades now. It is expected that the new-age entrepreneurs will take valuable lessons from the journey of these startups and stop thinking of finances as an obstacle against their ‘Eureka’ startup idea.