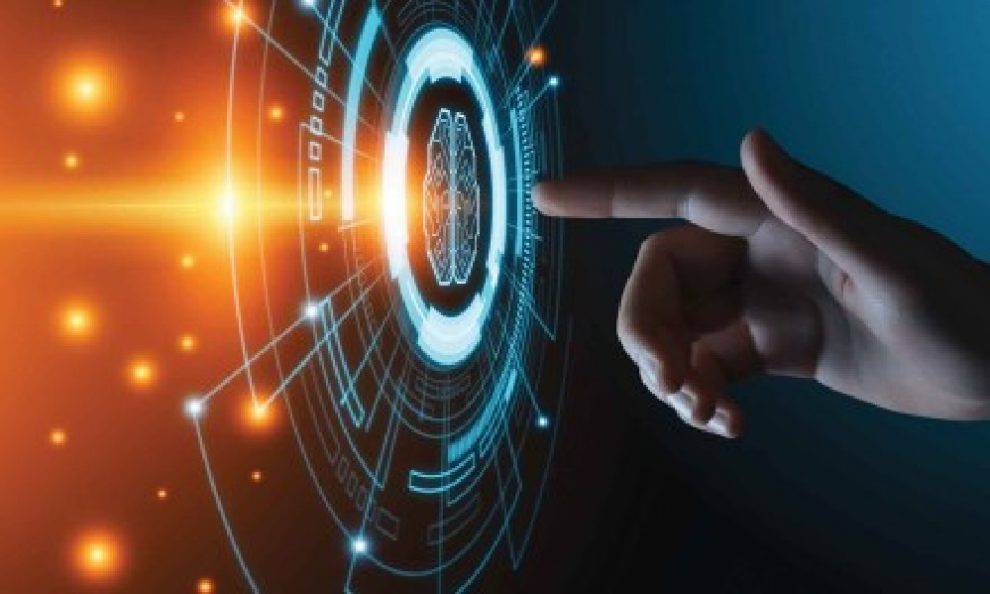 Bengaluru-based Sequel Logistics was established in 2014 and is now dealing with nearly 6,000 clients, including renowned jewelry dealers like Titan, a plethora of pharmaceuticals, and diagnostics firms, in addition to international and domestic banks.

Rajkumar S acquainted himself with the Indian logistics industry at the onset of this decade. He joined the Tata group’s company, Titan as a management trainee after the completion of his mechanical engineering degree from Chennai and PGDM from IIM-Calcutta.

He worked under the domain of production planning and sourcing, demand planning and forecasting, and inventory control initially at Titan, and later at Madura Garments owned by Aditya Birla Group.

The tables turned for Rajkumar S when he took a leap by diving into entrepreneurship and launched Sequel logistics in 2014. This was around the time when Titan was on the lookout for appointing a 3rd party logistics firm to administer and manage the factory’s store operations. His past experience in the domain pushed him towards self-growth and the discovery of his own logistics brand.

“We started our first project in the Hosur watch division, with 76 people. The operations involved handling the raw material, semi-finished and finished goods warehouse, and taking accountability for the physical and book inventory, JIT assembly line-feeding, and finished goods dispatch.” – Rajkumar S.

The company employs technological advancements at all levels of operations and has developed to be an important element of the business. It is particularly beneficial for the logistics industry as the activities are transaction-heavy and the customers are geographically distant.

The in-house developers and IT structures of the company have systemized SEQUEL247- a technology platform available both as a mobile app and on the web- www.sequel247.com.

The Sequel247 platform has integrated all Sequel’s processes including assets inventory, travel purchase, attendance and recruitment, consumable and third-party services.

The company’s growth has been parallel to that of the industry itself and going forward, Sequel aims to work on green logistics and sustainability projects. Soon enough Rajkumar’s Sequel will collaborate with EVs to turn their operations pro-environment.