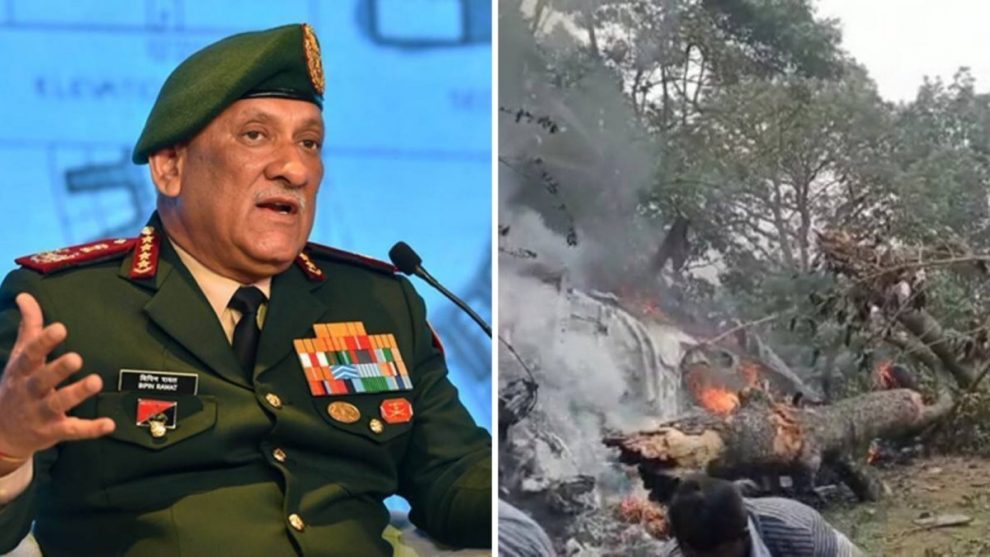 General Bipin Rawat was a blunt and outspoken fighter known for challenging the status quo. His 40+ years of journey as a Four-Star General of the Indian army has been a celebrated one. The two major incidents that are a highlight to his tenure were the two surgical strikes – supervision of 2015 cross border strikes in Myanmar, where Indian soldiers were killed by Naga rebels (NSCN-K) and monitoring the South block in New Delhi during the 2016 terrorist attack on the Uri base camp of the Indian army.

Born in a Rajput family in Saina village, Pauri, Uttarakhand on March 16, 1958, Rawat joined the Indian army in December 1978 as a lieutenant to the 5th battalion of the 11 Gorkha Rifles, the same unit as his father, Lt. General Laxman Sigh Rawat. His interest in the army was genetic, which he took forward by joining the National Defence Academy, Khadakwasla, and being honored with the ‘Sword of Honour’ at Indian Military Academy, Dehradun.

Subsequently, Bipin Rawat was also honored as first Chief of Defence Staff of India on December 30, 2019, to revamp the integration between the air force, army, and navy, and allow the military to address the challenges like modernization. With the recent IAF Mi17V5 helicopter crash in Coonoor, Tamil Nadu on December 8, 2021, the country lost a true hero and dedicated army personnel, along with his wife Madhulika Rawat among 12 others.

General Rawat’s four decades of dedicated service were marked by several prominent positions at combat areas and army functional levels. Some of these were, Brigade Commander, General Officer Commanding-in-Chief (GOC-C) Southern command, General Staff Officer Grade-2 at the Military operations directorate. He took over the military secretary branch by becoming the Colonel Military Secretary and Deputy Military secretary. He made his name by becoming a commendable senior instructor in the junior command wing, an active commander in the multinational brigade in the Democratic Republic of Congo, part of the United Nations Peacekeeping Force (UNPF), and many more.

General Rawat was a dedicated military advisor to India’s defense minister and had also headed the newly formed Department of Military Affairs (DMA). He emphasized the ‘supremacy and primacy’ of the Indian Army over the air force and navy in fighting wars. Rawat also authored various articles on National Security and Leadership. 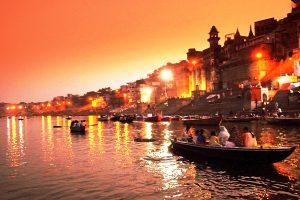 Irom Chanu Sharmila – The iron lady of Manipur | Story of a martyr coming back to life
‘Second time’ prime minister of Sweden – Why Magdalena Andersson?
Comment