Chandrachur Singh Surreal-ity from the eyes of an admirer 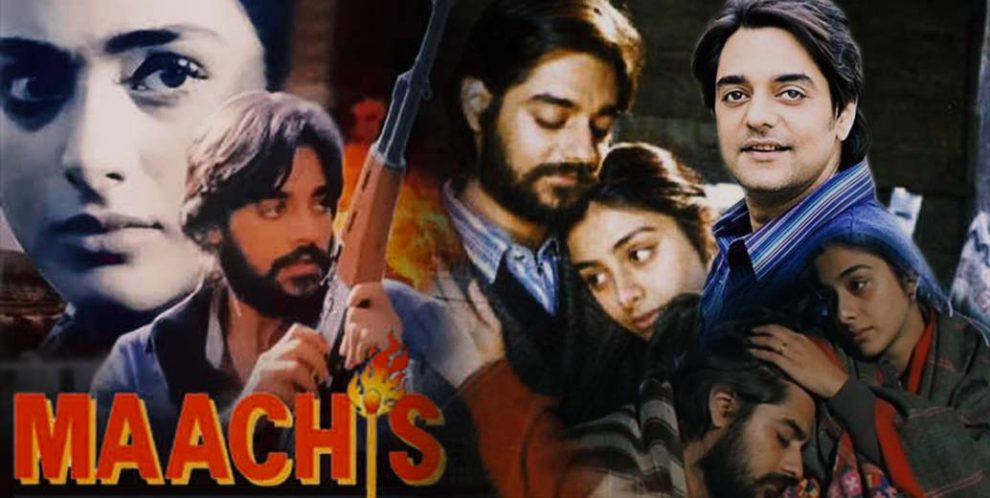 Chandrachur Singh, widely known for his movie Maachis, is one of the finest actors in Bollywood industry. He is one of the kindest and most versatile actors that I have ever seen. My admiration for him is not only for his work as an artist but also as a humble human being.

I had the opportunity to meet Mr. Singh at a college event and it was just as surreal as I had anticipated. So much so, the minute I found out that he was going to be attending this event, I purchased a customized T-shirt with his face printed on the front which, I know now, was a little over the top, but I wanted to stand out from the crowd so he could spot me. Luckily, he did! It made me so proud of my decision to buy the tee that I still occasionally wear.

Completely starstruck, I was trembling and I had butterflies in my stomach. Not only was he was in front of me but he ACTUALLY noticed me. Being a Bollywood buff and mass communication student, I was bound to either make a fool out of myself or play it cool but, to my surprise, he made me feel so comfortable that I didn’t hesitate in fan-boying over his work right in front of him.

After the event was over, he with some of my teachers and a handful of students was casually chatting with everyone in our television studio. He shared so many incidents with us about his days as a deputy and his journey in Bollywood. We even noticed him choking up as he was sharing the incidents around his shoulder injury which made him lose movie deals just because he had gained weight and couldn’t go to gym to maintain a physique that was required for a certain role.

Every single one of us could see him struggling to hold back his tears but then he made a funny remark which cracked us all into laughter. I can never forget that day because as he left, he turned around and looked at all of us and said the warmest thing, “Hope you will all remember me.”

The day began and ended with the most amazing thing that every single one of us will cherish. His most recent series Aarya, opposite to Sushmita Sen refreshed all of my memories about the college event. The aura of Chandrachur Singh cannot be missed, his laughter, his personality and his humility is what makes him one of my favourite actors of all time. I will forever be grateful to have had the opportunity to meet him, interact with him and have him blessing the screen once again.

Mapping the evolution of Music Education in India
From Drama to Dharma: Nawazuddin Siddiqui’s bumpy ride to glory
Comment