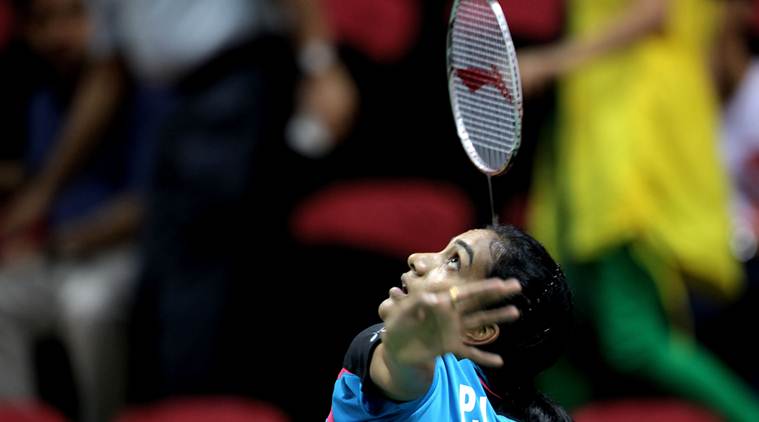 Fuzhou: Newly-crowned national champions Saina Nehwal and HS Prannoy will look to enhance their chances of qualifying for the Dubai Superseries Finals with a good performance at the $700,000 China Open Superseries Premier starting on Tuesday.

Former World No 1 Saina upstaged Olympic silver medallist PV Sindhu in the national finals last week to claim her third championship crown, while Prannoy stunned Kidambi Srikanth to clinch his maiden title at the 82nd edition of the event at Nagpur.

Interestingly, both Saina and Prannoy are ranked 11th in the Destination Dubai Ranking and are racing against time to book a berth at next month’s Superseries final with just two Superseries events — China Open and Hong Kong Open — left in the calender. 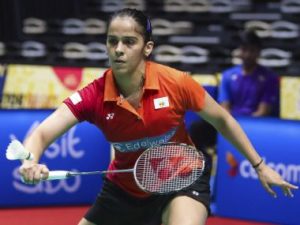 The 27-year-old Indian, who clinched a bronze medal at the Glasgow World Championship, will open her campaign against USA’s Beiwen Zhang, while Prannoy will face a qualifier in the opening round.

However, Srikanth, who clinched four titles and reached five finals in this season, will be taking a break this week to nurse a muscle strain.

Sindhu has also been in impressive form this season as she clinched two Superseries titles — India Open and Korea Open — besides winning a silver at the World Championship. She too will be pumped up to get back to her winning ways after the setback against Saina.

The 22-year-old will begin her journey against Japan’s Sayaka Sato, who clinched the Indonesia Open this year.

If the Indian can cross the first two rounds, she might face off against Japan’s Nozomi Okuhara, who had beaten her to a coveted gold at the Glasgow world championship in August after a marathon final.

Among others in men’s singles, B Sai Praneeth, who has been a bit off-colour ever since his Singapore Open triumph, will take on Denmark’s Anders Antonsen.

The Verma brothers, Sourabh and Sameer, will also be back in action after skipping the last two Superseries events due to fitness issues.

While Sourabh meets France’s Brice Leverdez, who had knocked out Chong Wei at the World Championship opener, Sameer faces the arduous task of upsetting World No 1 and reigning World Champion Viktor Axelsen.

In doubles, the mixed pair of Pranaav Jerry Chopra and N Sikki Reddy, who had reached the semifinals at Japan Open, will have to fight it out with the fifth-seeded Chinese combo of Zheng Siwei and Huang Yaqiong.

The men’s pair of Manu Attri and B Sumeeth Reddy, who won the Nationals last week, faces the top-seeded Indonesian combo of Marcus Fernaldi Gideon and Kevin Sanjaya Sukamuljo.

National champions Ashwini and Sikki will cross swords with the Korean combo of Ha Na Baek and Chae Yoo Jung in women’s doubles.

In the qualifiers tomorrow, national champions Satwiksairaj and Ashwini will look to make it to the main draw when they face Chinese Taipei’s Lee Jhe-Huei and Wu Ti Jung.

In men’s singles, Commonwealth Games champion Parupalli Kashyap will begin his campaign in the qualifiers, taking on China’s Guo Kai.