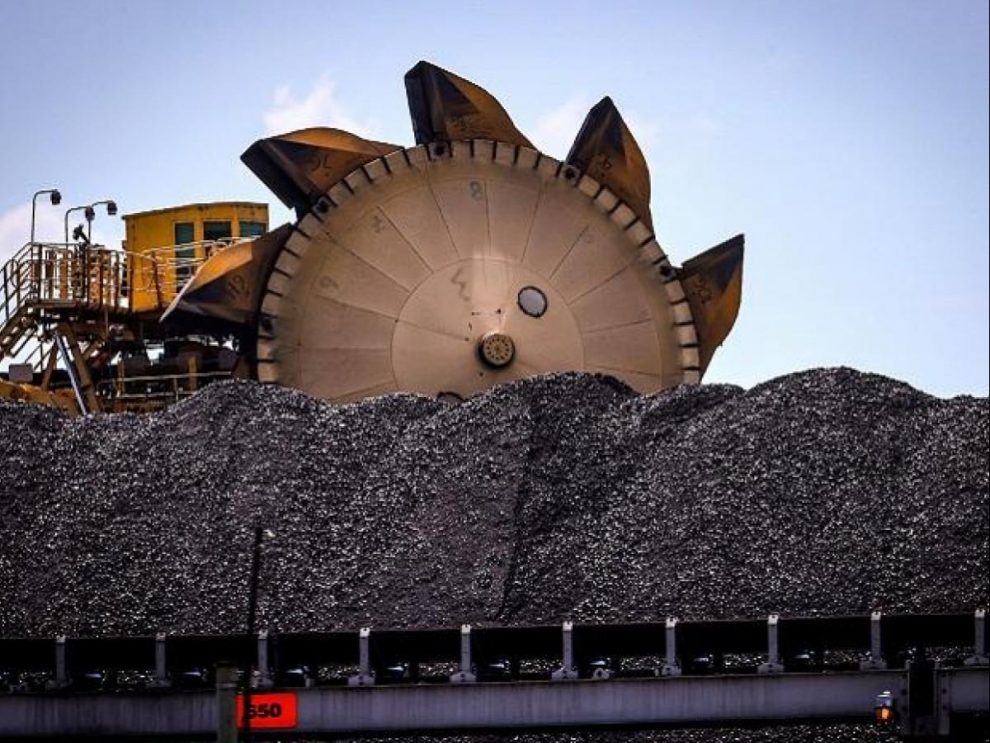 Adani Group has emerged as the highest bidder for two coal blocks in Maharashtra and Chhattisgarh auctioned for commercial use. South West Pinnacle Exploration from Gurugram was the preferred bidder at the Jharkhand third coal mine.

Adani Power Maharashtra gave a 9.5% premium to the floor price for Gondkhari’s coal mine in Maharashtra. Meanwhile, the same company CG Naturals Resources Ltd was selected as the preferred bidder at the Jhigador Mine in Chhattisgarh. Sunflag Iron and Steel also competed for the Gondkhari mine. It has a peak capacity of 1,000,000 tonnes per year. Geologically, the mine holds 98.71million tonnes.

Adani Group Chhattisgarh entities have won three out of the eight mines, which went under the hammer in the second tranche of commercial coal mining auctions. Adani subsidiary CG Natural Resources was awarded the Khargaon Chhattisgarh mine against the highest offer of 6% revenue share. It also won the Jhigador Chhattisgarh mining project on Monday. Adani Power Maharashtra bagged the Gondkhari block of Maharashtra that day.