Disney+ to step into Indian Market through Hotstar 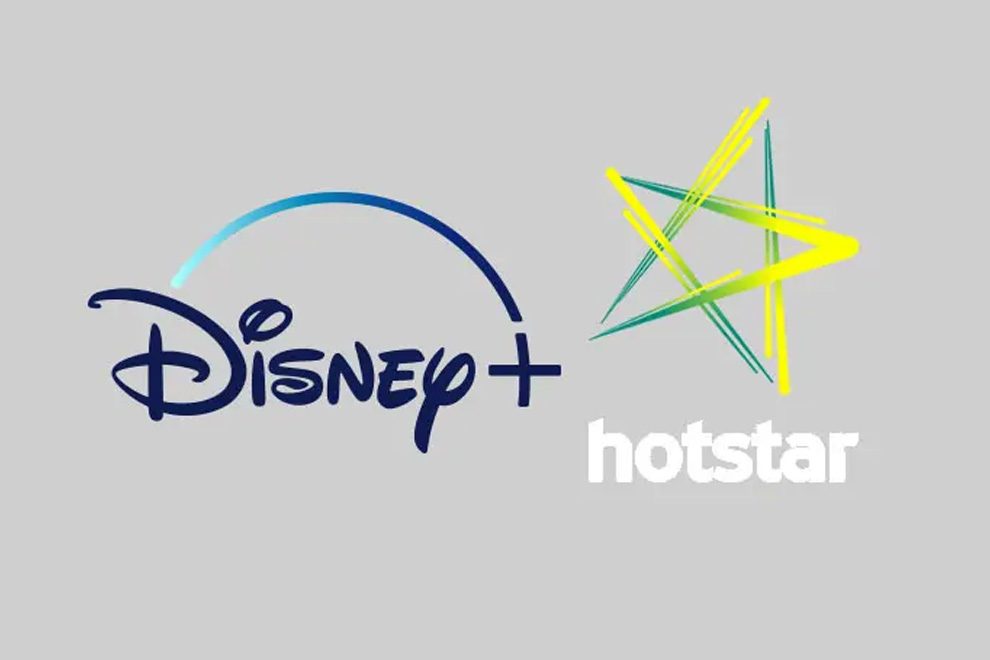 In an announcement made by Robert Iger, Disney CEO, during the company’s quarterly earnings call, he said, “We’re excited to announce that we will be launching Disney Plus in India through our Hotstar service on March 29 at the beginning of the Indian Premier League cricket season. “We see this as a great opportunity to use the proven platform of Hotstar to launch the new Disney Plus service in one of the most populous countries and fastest-growing economies in the world.”

In 2017, Disney acquired Hotstar streaming service as a part of its Fox studios’ acquisition, which also included the entire Star India group. Currently, most of the premium Disney content is available on the app, i.e, Disney+ Hotstar.

Disney+ is an American subscription on-demand streaming video service owned and operated by the Direct-to-Consumer & International (DTCI) division of The Walt Disney Company. The service mainly distributes television series and movies produced by Walt Disney Studios and Walt Disney Television, with the service advertising content from Disney’s Marvel, National Geographic, Pixar and Star Wars brands in particular.
The list of Disney+ movies that will be included Disney plus hotstar are Avengers: Endgame, Captain Marvel, Coco, Finding Nemo, Free Solo (National Geographic), Frozen, The Little Mermaid, The Nightmare before Christmas, The Parent Trap, Remember the Titans, Star Wars: The Last Jedi, Toy Story 3 and Up among many more. The company also has plans of rebranding the hotstar app to Disney plus hotstar.

COVID-19 and the fuelling of information- misinformation on Social Media
Tiktok endured a topsy turvy in 2019; will 2020 catch the trend?
Comment