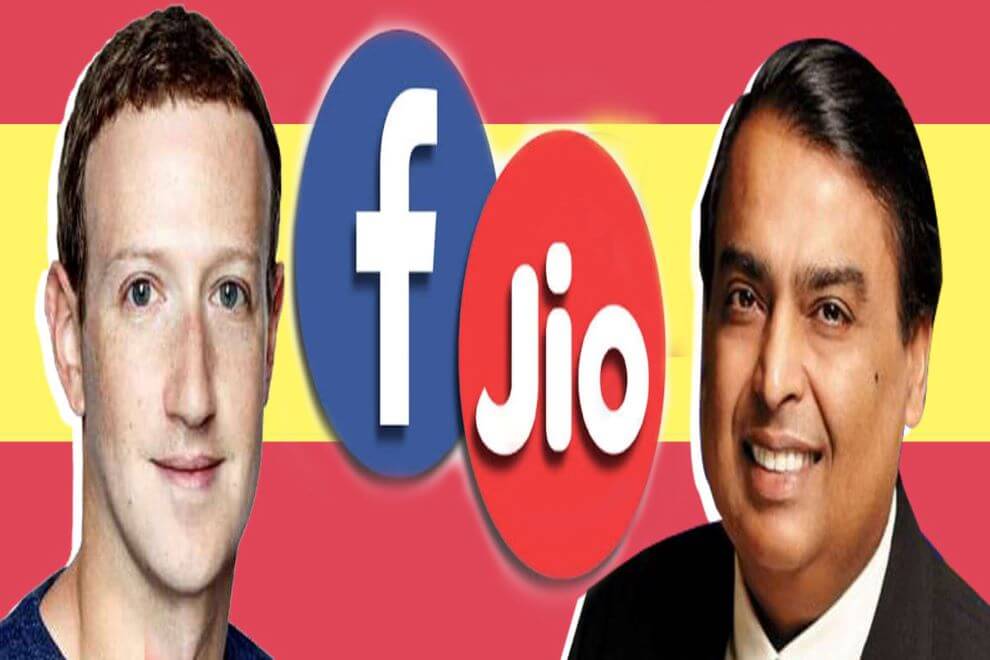 Facebook’s whopping Rs 43,574 crore investment in Reliance Jio has shaken the global business community. Acquiring 9.99 percent stake in Reliance Jio, Facebook becomes the highest FDI investor in India in a single shot. Market pundits are describing this as a marriage between two of the world’s best. This hasn’t even surprised many, owing to the fact that the Indian giant has emerged as the only potential competitor of Facebook in the country.

The social media giant, after this deal, becomes the largest minority shareholder in Jio, which has completely transformed the technology sphere of India. It was the first company to offer free calling and super-fast 4G services at cheaper rates in 2016. In a very short span of time, it has become India’s largest network service provider, surpassing Airtel and Vodafone.

Facebook reaches to almost 80% of smartphone users in India, while Jio has around 34% market share. It would not be an exaggeration to say the two companies will make a revolutionary transformation in the country. With over 40 crore Whatsapp users and 30 crore Facebook users in India, Facebook’s dream goes beyond just market expansion. The marriage is surely on track to become a bliss.

David Fischer, Facebook’s Chief Revenue Officer, and Ajit Mohan, Facebook India’s Managing Director, during a joint interview after the announcement of the alliance, revealed that the central part of the collaboration would be JioMart. WhatsApp has long been interested in the business of payment systems, having helped a number of small businesses build their network. Facebook is eying a deeper connection with India’s emerging businesses and local shops by introducing JioMart – Jio’s small enterprise with WhatsApp.

The grand plan is not just a win-win situation for the two companies but also for India’s large middle class who loves to experience tremendous diversity in shopping. The innovative brain of Mukesh Ambani and Mark Zuckerberg is on the verge of giving Amazon and Walmart’s ambitions in India a tough time.

Audio over screen: How Indian mobile phone users are changing their priorities
COVID-19 and the fuelling of information- misinformation on Social Media
Comment