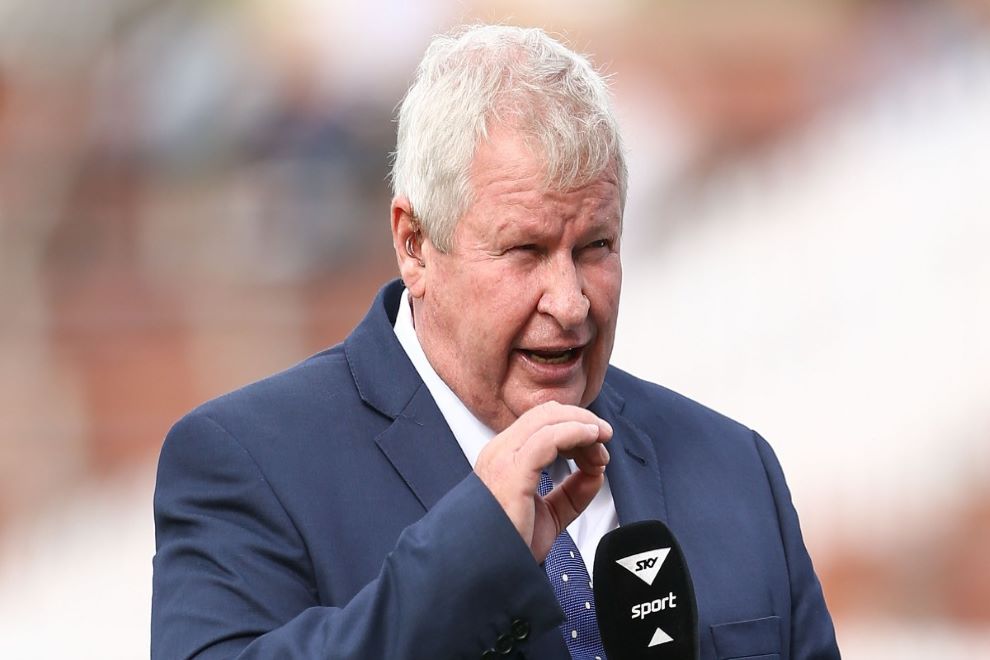 Former cricketer from New Zealand, Ian Smith was awarded by NZC with Bert Sutcliffe Medal, recognising his outstanding services to the game. In a virtual ceremony, Chairman of New Zealand Cricket, Greg Barclay presented the former cricketer with the medal. The ex-wicketkeeper-batsman, on receiving the most prestigious honour in cricket, said, “It makes me quite emotional to think about the list of people who have already won this award.”

Smith played for his country for 12 years (1980-1992). After making his debut against Australia at the Gabba in November 1980, he went on to play 63 Tests. The highest score of 173 against India in Auckland in 1990 remains to be one of his memorable knocks in cricket. As a wicketkeeper, he has 176 dismissals in Tests and 86 in ODIs (98 matches) in his name. Smith was part of the New Zealand side that reached the semifinal of the 1992 World Cup held in Australia and New Zealand.

Having been a commentator for quite some time, Ian Smith remembers some of the most astonishing moments he saw on the ground. He said, “I’ve loved every minute of calling Test cricket. Brendon [McCullum’s] 300 will live forever in my mind; Test wins at Lord’s, Hobart, Ross Tayor’s 290, the draw at Eden Park with so much drama against England, and of course the World Cup final at Lord’s last year.” Ian Smith dedicated the award to his wife Louise.

The next pool of domestic-award winners will be announced on April 29 by New Zealand Cricket.