From standing joke to a power player: The journey of Golden Globes - Story Pivot 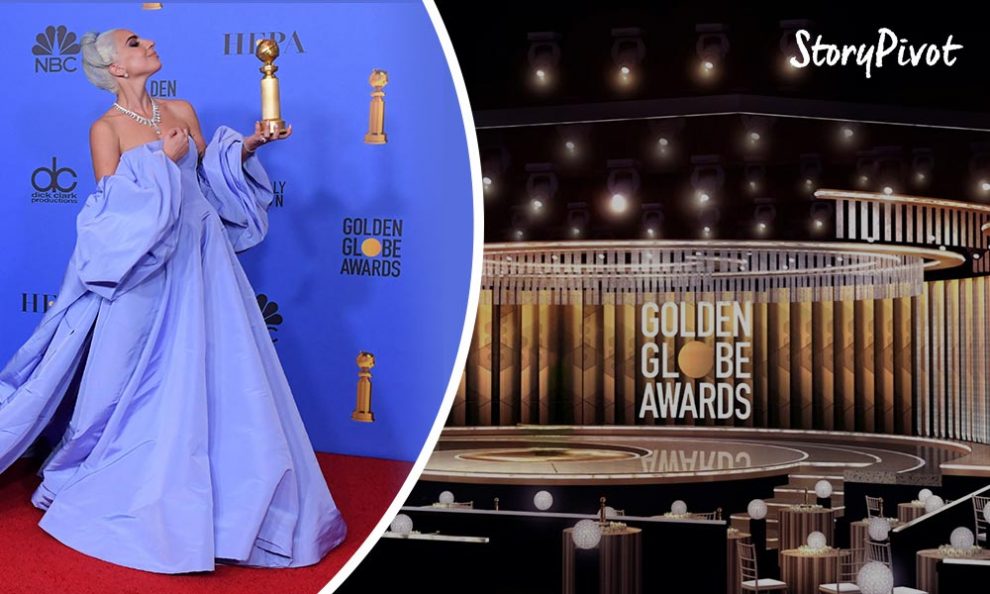 Hollywood Foreign Press Association created Golden Globes in 1994, which was quick to gain a slanderous reputation for being unreliable and slick.

In late 1960s, the Federal Communications Commission kicked off Globes from airwaves for misleading people about the selection process of the winners.  CBS dropped the awards when Pia Zadora was named “new star of the year” in 1982, kudos to her rich husband. HFPA members flew to Las Vegas for a wine and dine gala at the Meshulam Riklis’ Riveria hotel & casino.

Golden Globes was certainly making sure that its voting committee of around 80 members enjoyed the industry perks and the open bar as well. Popularly considered nonsensical & deceitful, Jack Mathews – film critic for Newsday, one time called them “the best-fed freeloaders in the entertainment industry.”

The Press Association was called out in February for its lack of diversity – with no Black members on board, along with its unconventional compensations given to the team members for their work in various detailed news investigations & articles over the decades.

Members of Hollywood Foreign Press Association made an affirmation to increase the organization’s membership over the next one or one and half years by fifty per cent and to also diversify the group.

With all the bad publicity over the decades and the recent boycott by Netflix, Amazon and WarnerMedia for any collaborations till further changes are made to the group, the question arises – how did it gain so much weight?

Let’s roll back to the mid-1990s when NBC was looking forward to live events as a money-making remedy.  ABC had the Oscars, CBS had the Grammys and with all the huge winter award shows already taken, NCB went for Golden Globes in 1996. According to Kantar, a research firm, NBC yearly generated $50 million in ad sales from the broadcast in recent years.

The switch from TBS to NBC quintupled the ratings for Golden Globes which now turned out to be a powerful platform for marketing of films, stars and more recently added to the media scape – streaming services.

Hollywood Foreign Press Association made the best out of the newly found prominence & went on to hire a savvy public relations firm – Sunshine Sachs to polish its reputation in the industry.

Even though the awards did not match the Oscars as markers of artistic accomplishments, Globes ceremony was intensely covered by mainstream news outlets like The New York Times, flagging off an enormous online interest and built an aura of legitimacy around the organization’s proceedings.

“Fundamentally, all the people who were in a position to be critical enough that it would have an effect, were part of the system: the trade press, the major newspapers, the actors and directors,” said Stephen Galloway, dean of Chapman University’s film school and a former executive editor of The Hollywood Reporter.

“Anybody who could stand up with legitimacy and say ‘I don’t believe in this, I’m not doing it,’ had an incentive to keep going until finally, the potential damage to their own image made them turn the other way,” he added.