Pollution in Delhi can apparently cost you 4.3 years of your life. Here's why! - Story Pivot 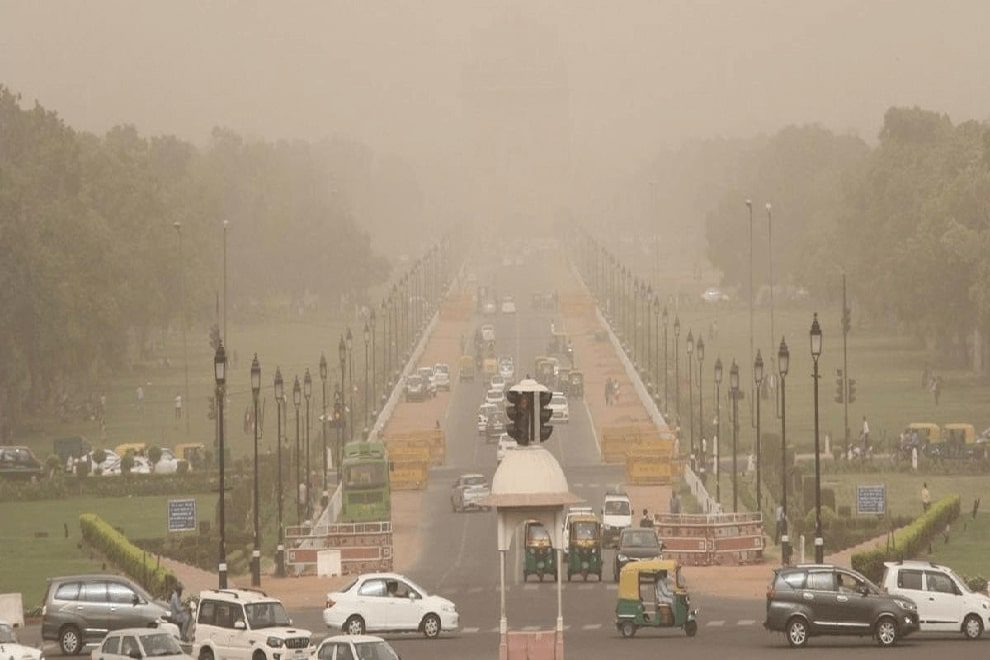 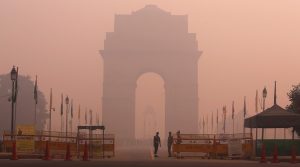 Remember the capital city’s ordeal when it was engulfed with TOXIC SMOG during the same time last year? Well, the level of pollution in delhi is haunting it again.

Despite a ban, there have been several cases of crop burning in Haryana, adding to levels of pollution in Delhi.  Reportedly, it is 10 times higher than the safety limits set by the World Health Organisation (WHO). 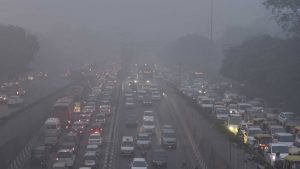 Apparently, the air is polluted beyond the permissible limit. Continual exposure to this toxic air is equivalent to smoking more than two packs of cigarettes a day.

Terming the current situation in Delhi as a “public health emergency state”, the Indian Medical Association (IMA) has issued a stern warning on the potential health hazards.

The number of people facing pollution-related health ailments is increasing, making it the worst scenario in the past 17 years.

In the wake of the capital city’s plight, the NGT has highly criticized Delhi government. “You’ve made a mess of Delhi. Go to the hospital and see the number of patients that are being admitted,” it said. 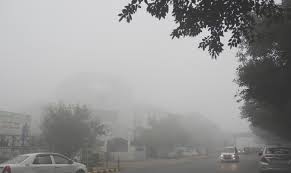 As per a survey of 1600 world cities conducted by the World Health Organization, the quality of air in Delhi is unsurprisingly worse than all the major cities across the globe. Also, the air quality index (AQI) has already shot past 400 in many places in Delhi. A major decrease in AQI comes with a warning that people are vulnerable to develop respiratory illness on prolonged exposure.

Considering the extent of air pollution in Delhi and the National Capital Region, the residents are advised to stay indoors for a respite from the prevailing condition. Also, there is a dire need to ensure that there is no burning of waste in Delhi-NCR.

Certainly, the plight of the capital city calls for an immediate action. While the government is doing is its bit, the rest is upon us. On that note, let’s hope we don’t get to see this toxic blanket of smog in Delhi in the years to come.

Happy Women’s Day – Lets actually celebrate the Women this time
Apparently, here’s all what makes you a ‘Certified Wine Person for life’
Comment