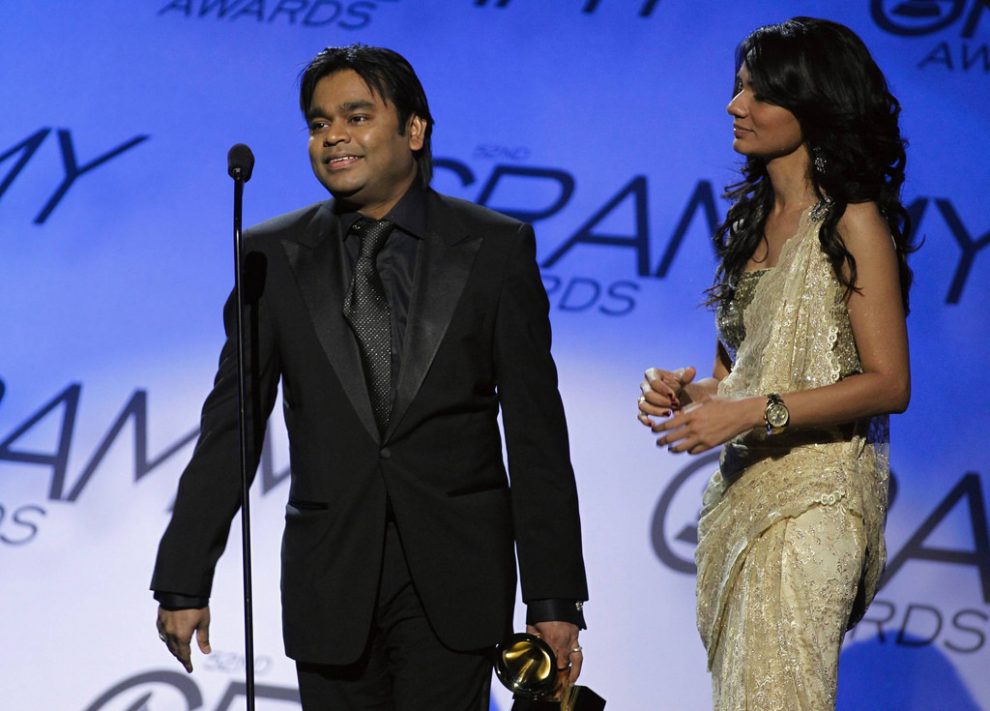 The Bollywood’s music maestro AR Rahman is all set to honour his motherland, Tamil Nadu, following a historic completion of his 25 year-long musical extravaganza.

The Grammy award winner will perform at the YMCA grounds, Nandanam, Chennai on 12th January, 6pm onwards. The 51-year-old music composer is performing at his native place after a gap of 2 years and is looking forward to great time with the crowd.

In addition, there is no denying the fact that Rahman had a fantastic career. He has thrilled people with his magical voice and has captivated the world to follow him.

“The concert before his home fans is a truly exciting opportunity because they have followed and encouraged him through this entire journey and he is their pride. We are grateful to Rahman for giving us the opportunity to produce and promote this celebration,” Wizcraft International director and co-founder, Sabbas Joseph said in a statement.

The three hour musical concert is certainly gonna be a great visual for all the fans. It will also feature the likes of Neeti Mohan, Carnatic vocalist Haricharan, multilingual composer Vijay Prakash and Indo- American Producer Sid Sriram.

So make sure you join AR Rahman and enjoy the night!