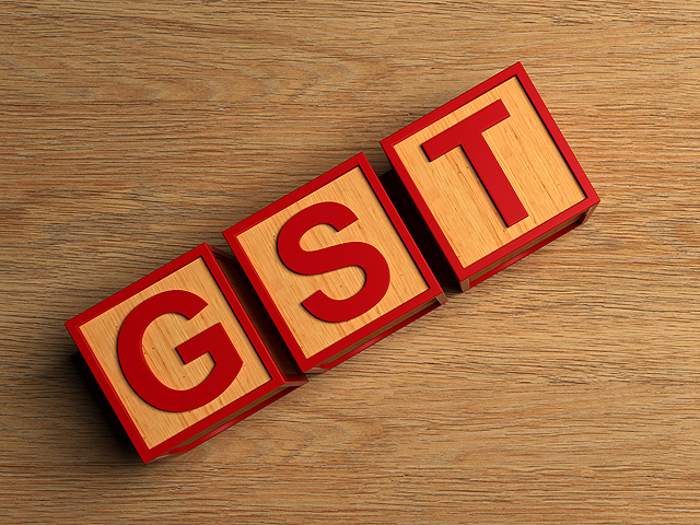 The GST Council on Friday decided to reduce tax rate on a wide range of mass use items – from chewing gums to detergents – to 18 percent from current 28 percent, said Bihar Deputy Chief Minister Sushil Kumar Modi. 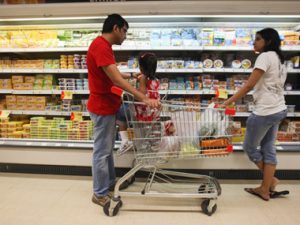 Facing intense heat from opposition-ruled states over keeping mass used goods in the 28 percent bracket which was meant for luxury and de-merit goods, the council pruned the list to 50 as against 62 that was recommended by its fitment committee.

“There were 227 items in the 28 percent slab. The fitment committee had recommended that it should be pruned to 62 items. But the GST Council has further pruned 12 more items,” Modi said.

“There was unanimity that in 28 percent category there should be only sin and demerit goods.

So, today the GST Council took a historic decision, that in the 28 percent slab there will be only 50 items and the remaining items have been brought down to 18 percent,” he said.

Paints and cement have been retained in the 28 percent tax bracket, he said.

“Luxury goods like washing machines and air conditioners have been retained at 28 percent.”

The decision taken by the GST Council will have a revenue implication of Rs 20,000 crore annually.

“There is consensus that slowly 28 percent slab should be brought to 18 percent. But it will take some time because it has a big revenue implication,” he said.

Modi also said that it was important the system under GST regime stabilises as only four months were remaining for the close of the current financial year.

(With inputs from IANS)