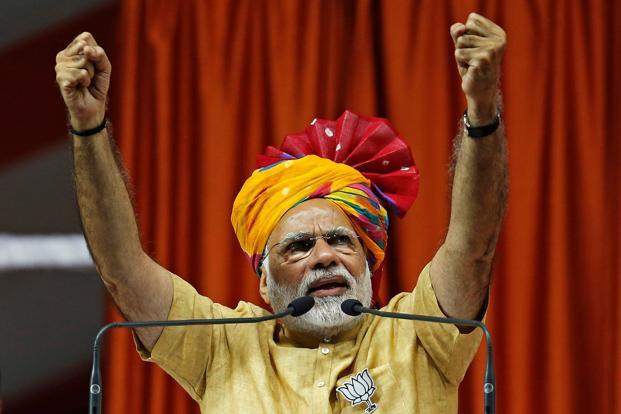 In first phase, 89 of the state’s 182 assembly constituencies in kutch, Saurrashtra and South Gujarat underwent polling and witnessed around 69 %turnout. Besides, the election commission also responded after several claims were made on the EVM malfunctioning, stating that around 0.5% of the total ballots and control units had to be replaced during the phase one votes.

The next phase of Gujarat Assembly is scheduled for 14 December and the results will come out on 18 December.

Here are the pointers to take from Gujarat election rallies by PM Modi:

The agenda of BJP has always been to work for the deprived section of the society, and it was no different this time. Whether only used as a political agenda to gain votes or otherwise. It seems obvious that every rally that Prime Minister does sees a lot of support and a positive outcome.

As, we gear up for the forthcoming second phase of elections, it would be quiet interesting to see if Congress can turn the tide and come up with a big win this time.