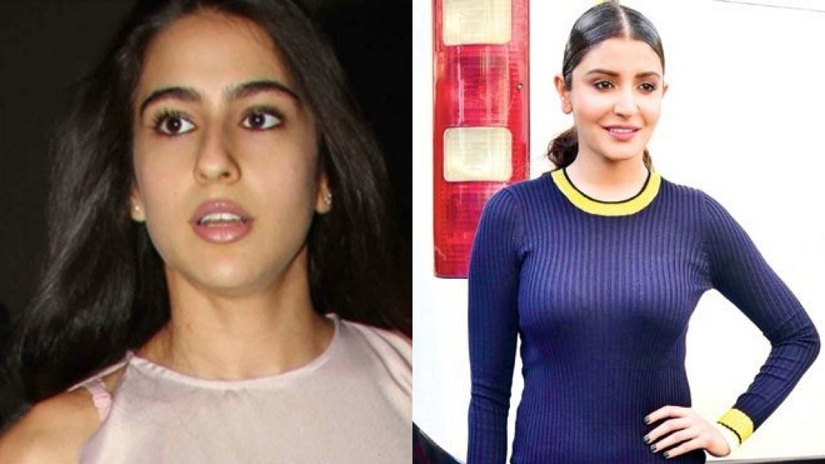 Sara Ali Khan, who is all set to make her Bollywood debut with Abhishek Kapoor’s Kedarnath opposite Sushant Singh Rajput, was reportedly offered the lead role in Anushka Sharma and Prernaa Arora’s next production venture — a movie tentatively titled Bulbul.

It is being speculated that Sara, daughter of Amrita Singh and Saif Ali Khan, has reportedly rejected the movie as her Kedarnath director does not want her to lose focus and take on any other project until her debut is wrapped up.

“Abhishek Kapoor (Gattu), who is directing Kedarnath, doesn’t want Sara to sign any other film as he feels that will distract her from her first movie outing. The team will finish shooting the film around June next year and then, there’s a lot of CGI work that needs to be done. Gattu wants Sara to concentrate completely on Kedarnath till the release of the film. Since Prernaa is the common link, the team mutually decided that Sara won’t be doing Anushka’s film anymore. But this development happened after a bit of an internal clash,” said an unverified source according to a DNA report.

Sara’s mother Amrita is reportedly extremely involved and invested in her daughter’s career, and did not agree with Abhishek’s thinking as she felt it was okay for Sara to take on another project alongside Kedarnath. Mother and director are reportedly in a clash over this.

“It’s a woman-centric drama, which also has a thriller element to it. It has been tentatively titled Bulbul and revolves around the character that was offered to Sara. The newcomer had loved the script and was keen to be a part of the project. Unfortunately, that couldn’t happen,” said a source, according to a Times Now report.