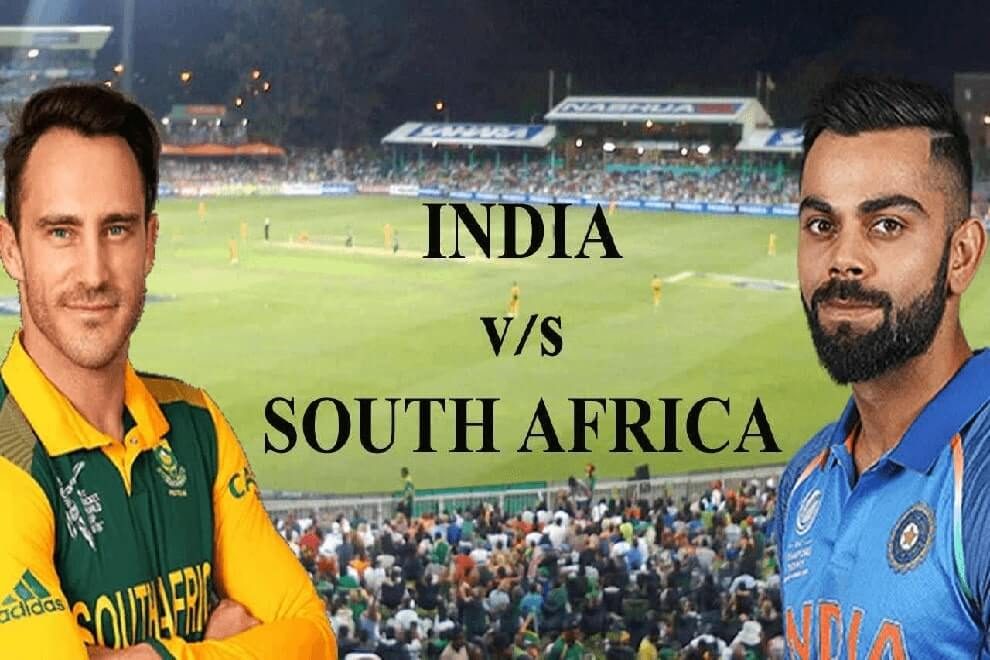 A historic victory over South Africa, on Tuesday shattered all hopes of comeback for Proteas. As Indian cricket team registered their first ever bilateral series triumph over the mighty Africans. Though series is still not concluded with one match remaining, but India has an unassailable lead (4-1) heading into the final ODI.

With victory at the Port Elizabeth, Indian cricket team have also guaranteed themselves a No.1 spot in the ICC ODI rankings, taking over South Africa who were firmly sitting at the top before the series.

Having won the series, India would look to continue domination and carry on the momentum, for the forthcoming three-match T20Is. Besides, South-Africa would look to put bad times behind and end series on a high.

Furthermore, with Indian cricket team having already seal the deal, it could buy itself some precious decisions and get the fresh legs in. Lately India has been too reliable on Bhuvneshwar Kumar who has nearly played non-stop cricket since the limited-overs tour of Sri Lanka, featuring in 19 ODIs and six T20Is as well as two test, earlier on this tour. Likewise, Jasprit Bumrah too has shared equal work load with his partner and has played 20 ODIs and 8 T20Is, since the same Lanka tor.

Alternately, Indian Cricket team has a good chance to check their second line of pace attack. Moreover, it is important that the team ensures good alternatives up its sleeve, with the 50-over world cup approaching almost within a years’ time.

It would be really interesting to see how the two teams’ line up for the final ODI, as India would love to make it 5-1, but Proteas would love answer all there critics and finish on a high.