How Indian mobile phone users are changing their priorities 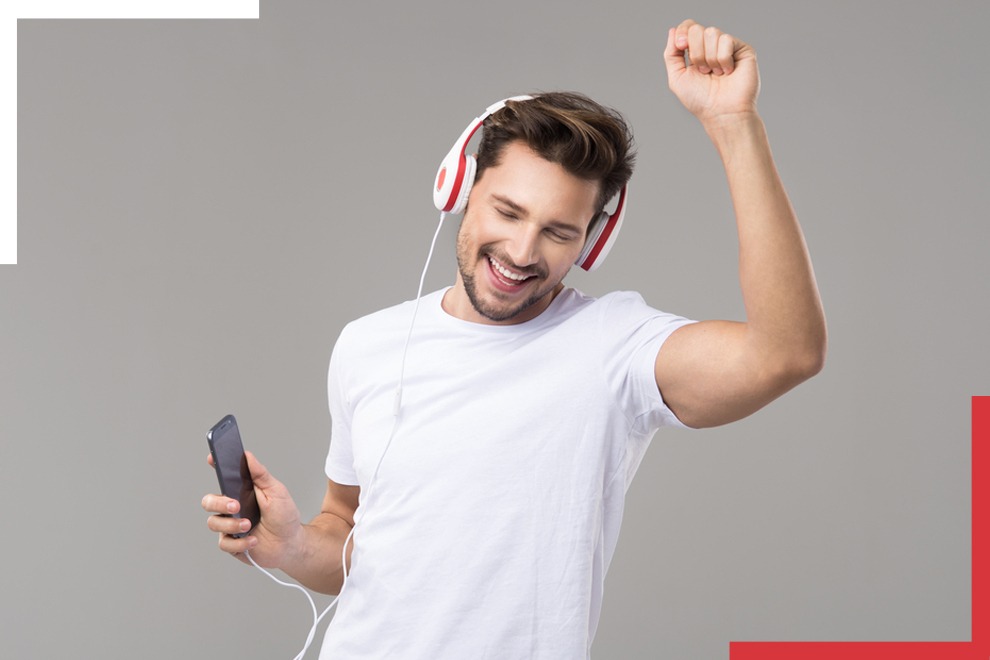 According to the latest report, the mobile phone users in India are changing their priorities and preferring audio over the digital screen. As the country is easing the lockdown, music consumption is increasing on both feature phones and smartphones. According to the study by CyberMedia Research (CMR) in collaboration with HMD Global, three in every four respondents listen to music, at least once in a day.

“For instance, in situations involving low bandwidth, the importance of audio becomes even more critical. All said, music is what drives our lives, and a good quality experience is what consumers hold dear,” he added.

Based on a survey that covered 800 respondents from top four cities of India, the study revealed important data to trace the shift in focus pertaining to the choice of mobile phone users. Both the smartphone and feature phone users have chosen high-quality music and audio capabilities as the most important features in their phones after coming out of a prolonged shutdown.

According to the study, audio quality now ranks higher than the smartphone’s camera, battery life or even overall phone reliability among the smartphone users. Battery drainage and internet consumption are two important factors that impede high music consumption on smartphones, compelling the users to buy a feature phone as a companion device for music and calls.