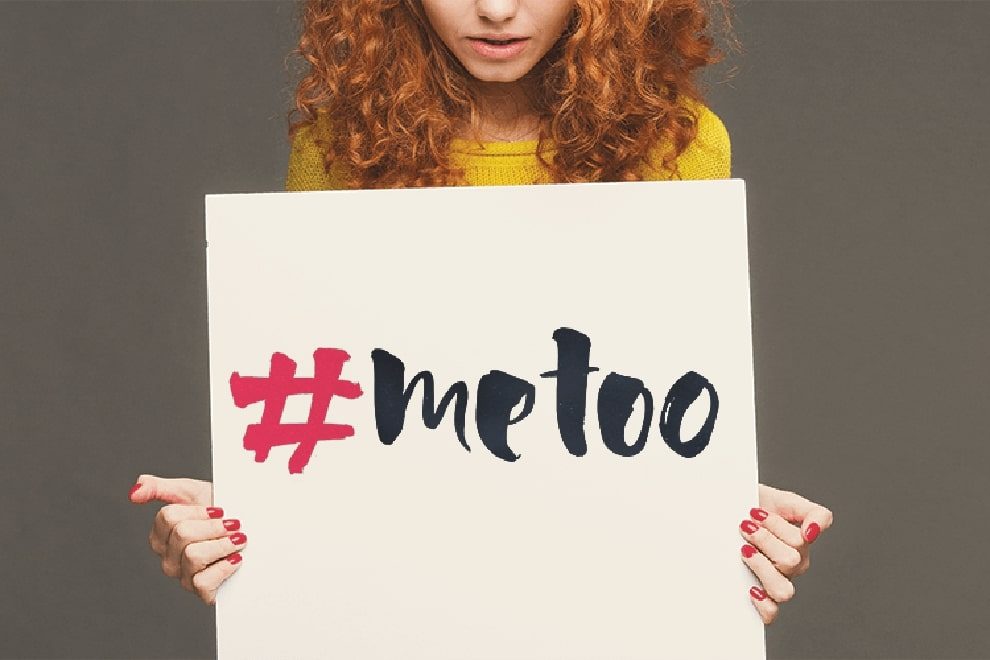 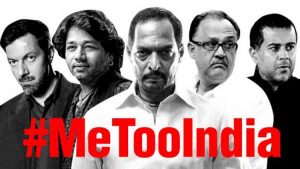 Two simple yet powerful words — “me too”, have upsurged a wave against sexual harassment in India. #Metoo has broken the silence against prolonged sexual abuse, with women speaking out their horrifying experience and individual trauma.

In the course of the past few weeks, a number of women have exposed several men in powerful positions. Renowned actors have been named, film productions have halted due to directors stepping down, and one of the country’s bestselling authors has issued a public apology after being accused by multiple women.

It was a year ago that Hollywood experienced its #metoo moment with Harvey Weinstein being accused of sexual misconduct. Following the global outrage over the Harvey Weinstein, the moment has triggered in India after Tanushree Dutta’s shocking revelations against veteran actor Nana Patekar.

The most prominent names in the allegations include former journalist and Minister of State for External Affairs MJ Akbar, author Chetan Bhagat, singers Kailash Kher and Anu Malik,  filmmakers Vikas Bahl and Sajid Khan, actors Alok Nath and Rajat Kapoor, director Vivek Agnihotri and Utsav Chakraborty, a comedian who has featured in many AIB videos.

As the moment is gaining a lot of attention, a quest is also afoot for rooting out the fabricated allegations.

“The time has come for women to break barriers. Glad they are doing it. But I also want to remind them that they should not use this movement to settle scores,” said the filmmaker Mahesh Bhatt.

The outrage of #metoo moment is a beacon of hope for many victims of sexual abuse and misconduct. However, in light of the statement by Mr. Bhatt, we cannot ignore the amount of chaos this moment can unleash without any substantial evidence. 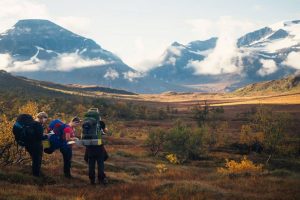 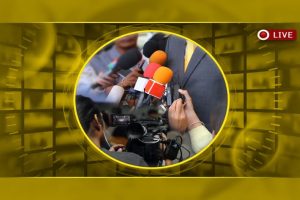