Hyderabad’s realty growth expected to continue on for 10 years 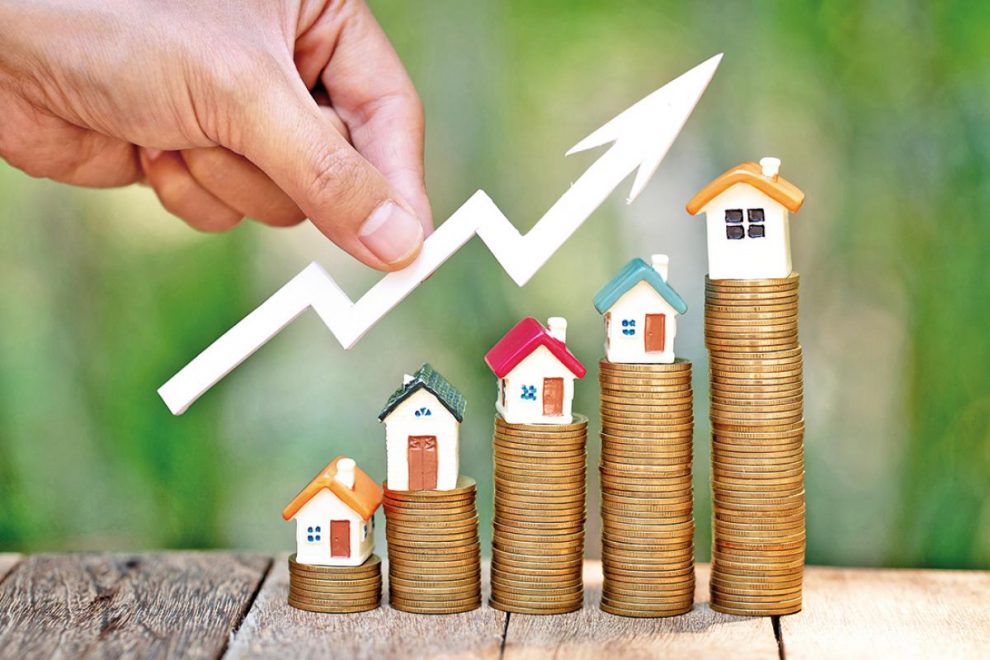 Of all the Indian cities that recorded positive growth during the pandemic, Hyderabad has emerged as one of the best performers. Hyderabad’s realty sector has been outstanding when compared to its counterparts and has established itself as a preferred destination for new investments in the country. Premium housing units developed by developers like Modi Builders and Prestige Group have proved to be lucrative investments for even NRIs.

Hyderabad’s rise to the top has not happened overnight. It is the culmination of hard work and planning done by the K Chandrasekhar Rao government after Telangana gained statehood in 2014. The proactive steps taken by the government in promoting the realty industry have transformed the city’s skylines. The state’s innovative TS-iPASS (Telangana State Industrial Project Approval & Self-Certification System) policy has played a major role in Hyderabad’s current status as the leading realty market.

Another important factor was the infrastructure growth that took place over the last seven years. IT and pharma sectors have recorded a boom even before the pandemic and were responsible for generating thousands of jobs. The influx of working professionals led to a demand for new housing projects. Modi Builders, a real estate company in Hyderabad, was one of the many developers who swung into action. Affordable, luxury apartments in Hyderabad became a niche the developer specialized in.

The onset of the pandemic and the resulting work-from-home (WFH) culture that took hold became critical factors that propelled Hyderabad’s meteoric rise to the top of the leaderboard. The presence of a well-developed realty sector that offered affordable residential projects sporting world-class amenities, was a major pull factor. The need to have comfortable office space at home was another reason that made luxurious homes a must-have for new home buyers.

CREDAI Hyderabad has predicted that the realty growth will continue on into the next decade. Rajashekar Reddy, General Secretary, CREDAI Hyderabad, said that the Telangana government’s policies along with affordable housing are fueling the realty growth in the city. “We are bullish in the long-term because the manufacturing sector has generated a large number of jobs for semi-skilled and unskilled people. As a result, there will be a decent pick-up in demand for affordable housing units in the coming years.” He also added that apartments in Hyderabad with price tags of around Rs. 50 lakh holds the future for developers. This is significant as premium residential projects of developers like Modi Builders are priced at this range.