IBC to improve the Business Environment of India | Story Pivot 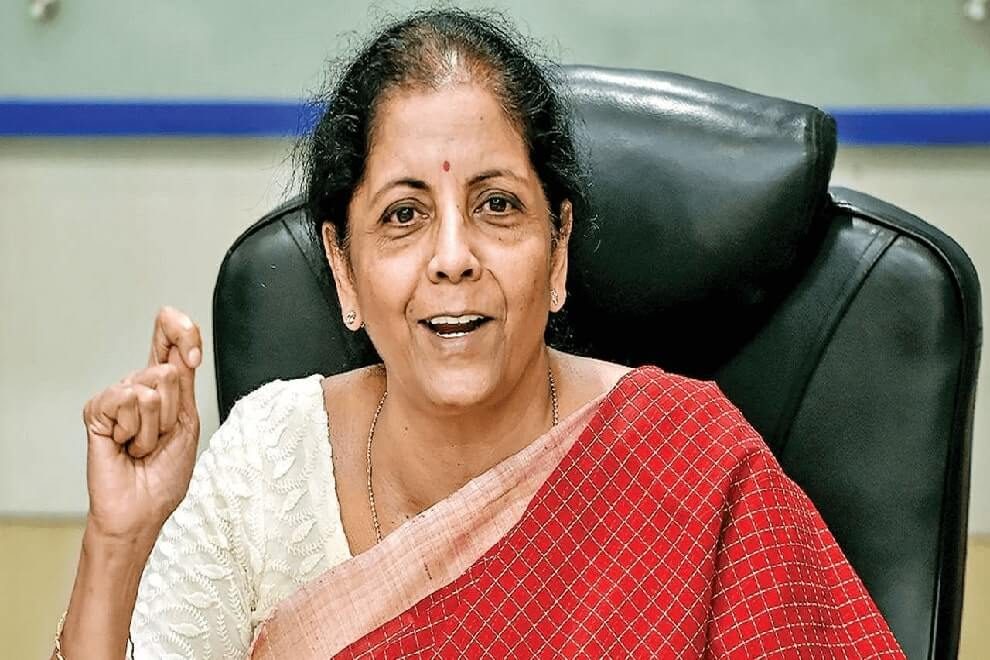 The Insolvency and Bankruptcy Code, which was enacted by the Indian parliament in 2016, is one of the revolutionary laws that is expected to take the Indian business sphere to a new height in the years to come. In fact, recent statistics have shown positive impacts of the bankruptcy law on the Indian economy. In a very short span of time, the way IBC has created a sense of relief among enterprises will turn the country into business heaven, believes experts.

Recently, Nirmala Sitharaman, Indian Finance Minister, while being highly optimistic, opined that IBC has brought significant changes due to which the country has reached a stage where we can match the global community in terms of ease of doing business. With improved ease of doing business, new as well as established firms benefit in terms of security and business climate.

Earlier, people used to think hundred times before making their mind to do business in India. The IBC law has made it easier for companies to exit in case they face trouble. It has become a one-stop solution for settling down issues related to insolvencies and bankruptcy. This used to be a long and tedious process without coming at the solution feasibly.

In the last couple of years, investments worth billions have come to India, displaying some great results and positive future expectations for businesses in the country. Since the bill has proposed an insolvency regulator in the country, it will look at various steps to do business in India.

According to the Centre for Public Policy Research (CPRR), a Kochi-headquartered independent research organization, the bankruptcy bill comes as a rescue of the unsecured creditors as well as the business community. The reform committee has proposed a type of insolvency resolution mechanism in which the debtor and the creditor will engage in negotiations supervised by a resolution professional, to arrive at an agreeable repayment plan for the composition of the debts and affairs of the debtor.

Sanjiv Mehta of Shah Brothers Ispat to POSCO: Steel supply mechanism could complement the infrastructure growth in India
How your business can build lifelong relationships with customers using technology
Comment