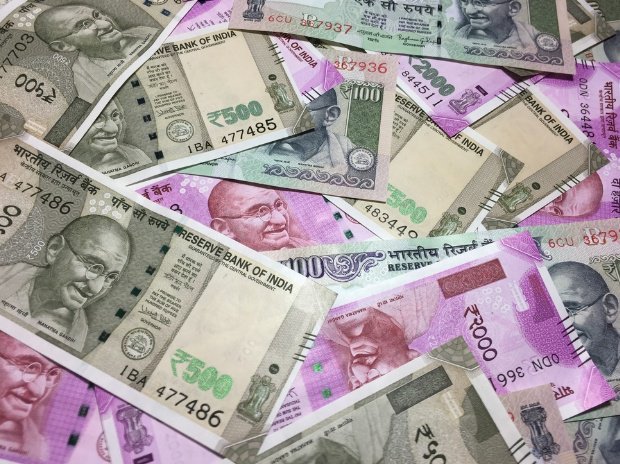 The number of ultra rich in the country is expected to rech 3,72,000 while the total household income is likely to grow by 7.5 percent annually to touch $7.1 trillion by 2022, the report said.

According to Credit Suisse Global Wealth Report, since 2000, wealth in India has grown 9.2 percent per annum, faster than the global average of 6 percent even when taking into account population growth of 2.2 percent annually.

“While wealth has been rising in India, not everyone has shared in this growth. There is still considerable wealth poverty, reflected in the fact that 92 percent of the adult population has wealth below $10,000,” the report said.

At the other extreme, a small fraction of the population (just 0.5 percent of adults) has a net worth over $100,000. However, due to India’s large population, this translates into 4.2 million people.

According to the report, personal wealth in India is dominated by property and other real assets, which make up 86 percent of estimated household assets.

Personal debts are estimated to be just 9 percent of gross assets, overall household debt as a proportion of assets in India is lower than in most developed countries.

“Thus, although indebtedness is a severe problem for many poor people in India, overall household debt as a proportion of assets in India is lower than in most developed countries,” it added.

According to the eighth edition of the Global Wealth Report, in the year to mid-2017, total global wealth rose at a rate of 6.4 percent, the fastest pace since 2012 and reached $280 trillion.

The report noted fluctuations in asset prices and exchange rates account for much of the change in household wealth across regions and countries in the short run.

Most of these influences have been positive during past 12 months, including in India, where market capitalisation rose by close to 30 percent, house prices by around 10 percent, while Indian rupee rose 4 percent against the US dollar.