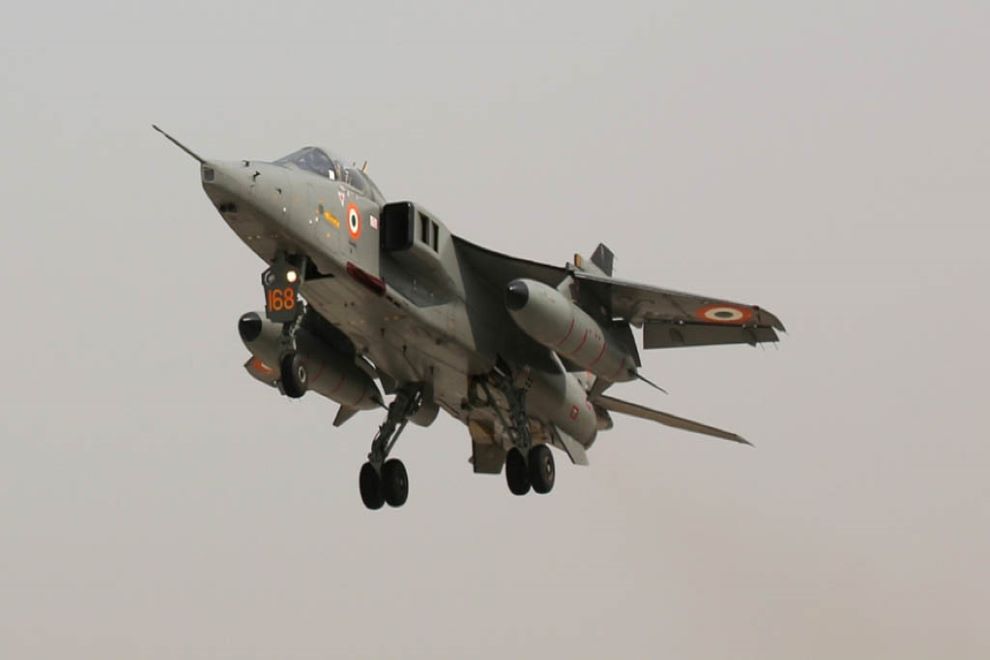 The militaries of both India and China have been engaged in a tense standoff near the Line of Actual Control (LAC) since 5th May 2020. India has been keeping a close eye on the movement of Chinese soldiers, their armoured vehicles and the construction of bunkers near the Galwan Valley and Tso Pangong Lake. The Chinese soldiers have firmly stood their ground, indicating a longer standoff in all probabilities.

However, in a recent turn of events, the Chinese fighter aircrafts have been seen flying around 30 kms from the Eastern Ladakh. As per the reports, 10-12 Chinese fighter aircraft have been stationed at the PLA Air Force bases in Hotan and Gargunsa, which is close to the Eastern Ladakh area. The distance maintained from the border may not be threatening at this juncture, but, it would only take them a few minutes to come close.

The intelligence agencies have reiterated that all the gaps in the surveillance capabilities have been plugged. Earlier, India had to rush its fighter aircrafts to the Eastern Ladakh sector. It was also reported that a chopper of the Indian army and Chinese helicopters were flying very close to each other. When it comes to the ground situation, the Chinese are camping permanently at Finger 4 that has been under Indian control.

Indian and Chinese soldiers are in an eyeball to eyeball situation at four places. Both countries have deployed more than 1,000 troops at each location to monitor the situation.

Indian Army has been vigilant, considering all the locations are absolutely volatile and sensitive.

Both the armies have carried out talks to resolve the issue, which haven’t yielded any major results till now. Another round of talks between Indian and Chinese military leaders will be held on June 6, and it will be interesting to see if the talks will serve the purpose and put an end to the standoff anytime soon.