India vs Australia test series : Here's why new ball may decide the winner! 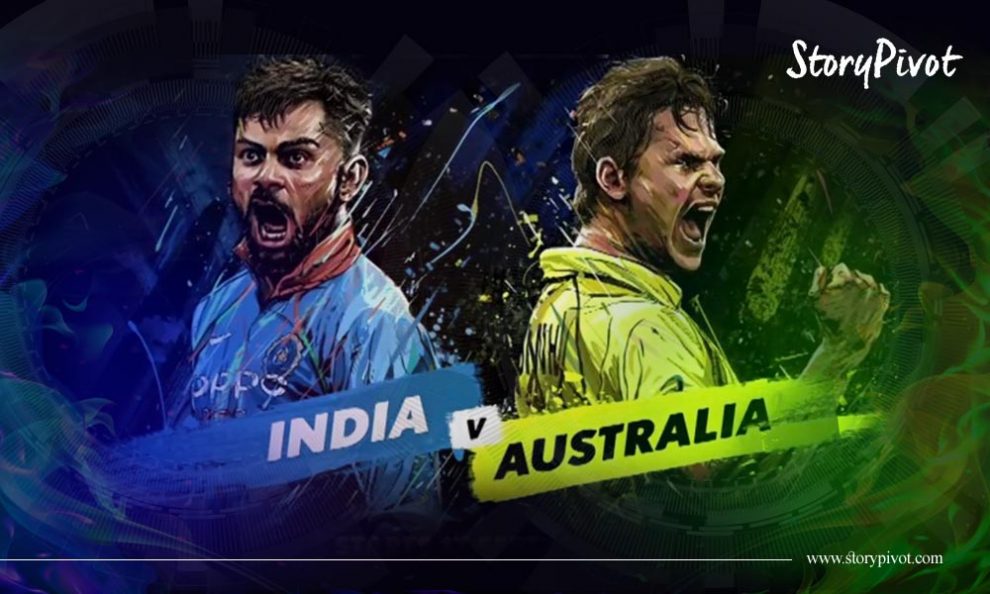 After a fierce tussle between the two cricketing giants in the ODI and T20 series, the focus now shifts to the all-important test series. Both Indian and Australian players would be raring to go after impressive outings in the practice matches, as the two teams are set to lock horns in the day/night fixture to be played in Adelaide on 17th December.

There’s not much separating the two teams. The Indian top order is certainly not settled, while the scenario is no different in the opposite camp. The middle order of both the teams seems quite strong with Kohli, Pujara and Saha bearing the torch for India, while the likes of Smith, Labuschagne and Paine have been making the headlines consistently.

On the bowling front, both the teams have devastating fast bowlers in their ranks. While Indian trio of Jasprit Bumrah, Mohammad Shami and Mohammad Siraj has been making the ball talk, the pace battery of Kangaroos is backed by incredible numbers. Be it Mitchell Starc, Josh Hazlewood or Pat Cummins, one can always bet on them to deliver the goods. So, where is the series going to be decided?

The answer to that question could be the spinning options of both the teams. Aussies have the services of Nathan Lyon to rely on, who has been spinning a web around the batters in the last couple of years. India has Ashwin, who has been under the cosh in the SENA countries, but you would rule out his magic at your own peril. Anyways, the spinners are introduced quite late in the day, especially in Australia, where seamers often set the tone in the first couple of hours.

That’s my answer! This is where the series could well be decided. The first couple of hours are very important in Australia, but the significance of this period will increase on this tour with both the teams heading into the series with unsettled top order. The team that is able to avoid more casualties in the first session is more likely to boss the game, as there is hardly anything that separates the two teams afterwards.

This is where the grit and determination of the openers will be tested. Both Australia and India have handed the responsibility to their young guns, in the absence of Rohit Sharma and David Warner. Australia probably has an edge over its counterparts in this regard. Be it Matthew Wade, Marcus Harris or Joe Burns, all these batters have recently played in the domestic competition and come into the game on the back of decent performances. For India, Prithvi Shaw has been impressive, but hasn’t converted his starts, while the same can be said for Mayank Agarwal.

At this juncture, it is a tedious task to predict the performance of any individual, given the hostile brand of cricket that is expected to be played in the test series. However, one can see the pendulum swinging a little more towards the Aussies, and if the Indian openers fail to adapt to the conditions in quick time, the kangaroos may bag the series quite comfortably.

India leaves Adelaide horror behind to bring Aussies to their knees at the ‘G’
Narrating a fanboy moment with the ‘Big Mo’ – What’s so cool about Moeen Ali?
Comment