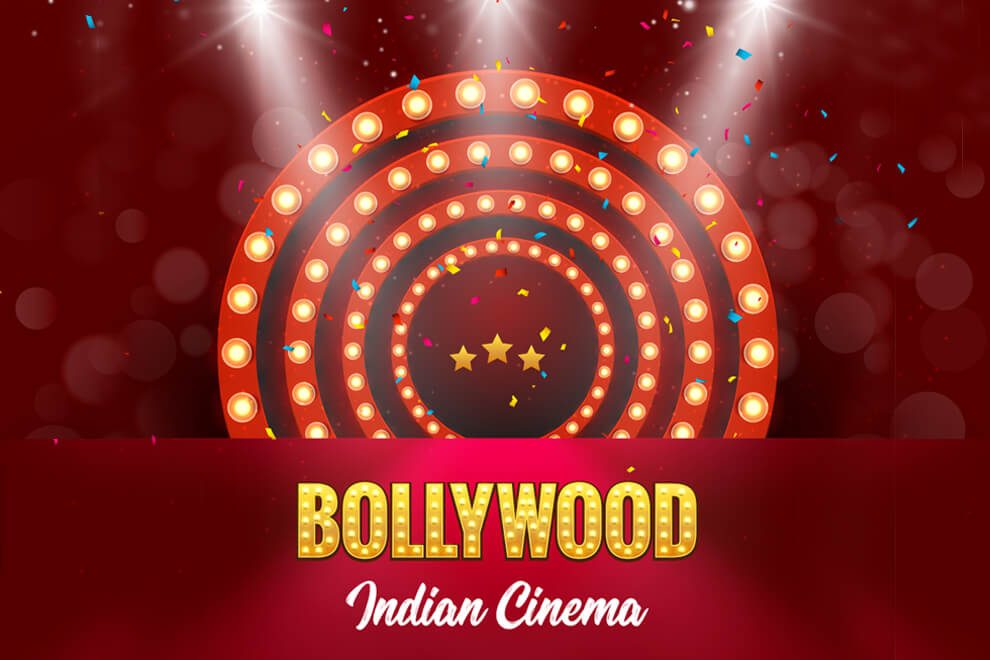 Cinema and Indian people have a deep-rooted relationship. Ever since the silver screen has been introduced to the South Asian country, it has impacted its social, political, and economic framework in an astonishing way. Now, with India emerging as a major global power with more than 1.3 billion people, its vast international diaspora is no less impactful. Over the last few decades, it has been noted that a number of Indian movies have performed well on several foreign soils.

Although the global popularity of Indian movies has always been credited to the vast Indian diaspora in almost all over the world, better quality of films is also a reason why Indian cinema is gaining a lot of attention worldwide. With the improving economy of the country, movies with good budget are also being made. 2.0 is till date the most expensive Indian movie with USD 82 million. Upcoming movies like Mahavir Karna and RRR are set to light the box office in 2020 with USD 43 and 58 million.

Over the last few years, issues raised by Indian movies have been highly successful in attracting a large global crowd. Noted film director Anurag Kashyap is one of the popular faces of India’s modern cinema. No Smoking (a 2007 movie), Black Friday (2004), etc. are some of the 21st century Indian movies that have changed the course of Indian cinema abroad. Dangal was a hit in China, which is completely non-aligned with India linguistically.

Star power is another big factor in globalizing Indian cinema. India is a country that loves its stars quite intensely. In various linguistic parts of the country, numerous actors are popular. Rajinikanth (Tamil), Shah Rukh Khan (Hindi), Mahesh Babu (Telugu), etc. are some of the names people go out to the cinema halls to watch. More than the movies, these stars are being celebrated. Like India, Bollywood stars are quite also popular in the USA, UK, and many other western countries.

The emergence of Indian movies in the international market is a great sign not only for the movie world of the country but also for developing Indian as soft power.