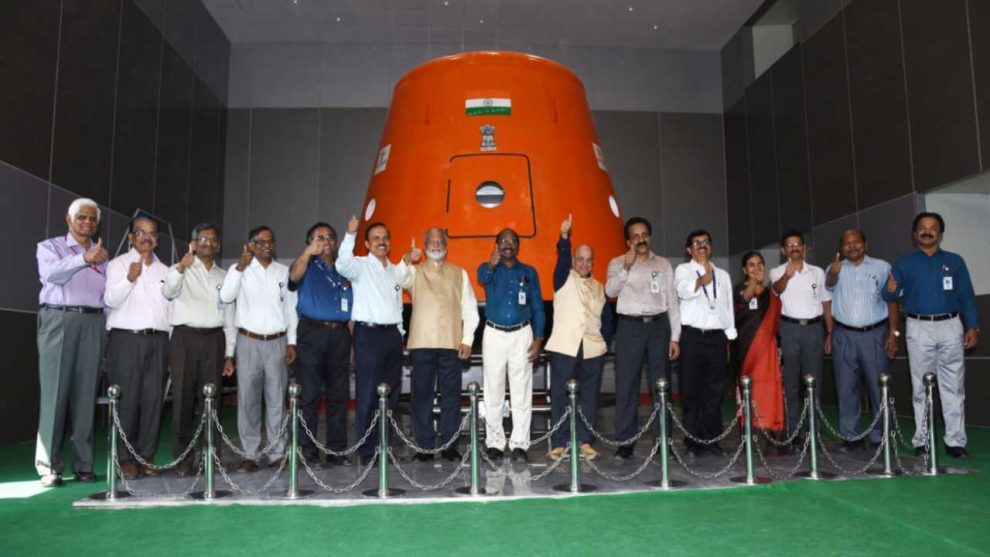 “We look down on our scientists if they engage in outside consultation. We implicitly promote the ivory tower” – Vikram Sarabhai

Recently, the Indian Space Research Organization ( ISRO ) launched Chandrayan-2. Till now only Soviet Union, USA, European Space Agency, Japan, China, Israel and India have conducted missions to the moon, while Israel is the only country which could not get successfully landed on the lunar surface till now.

Leading American space research agency NASA lauded the efforts of ISRO in creating history by becoming the first country to land on the south pole of the moon. Nasa tweeted “You have inspired us with your journey and look forward to future opportunities to explore our solar system together.”

The journey of ISRO started in 1962 when India decided to go into space research, and the government formed the Indian National Committee for Space Research (INCOSPAR) under the supervision of Vikram Sarabhai. In 1969, ISRO was officially formed. ISRO aims to work in the direction of bringing space to the service of the common man and the service of the nation. 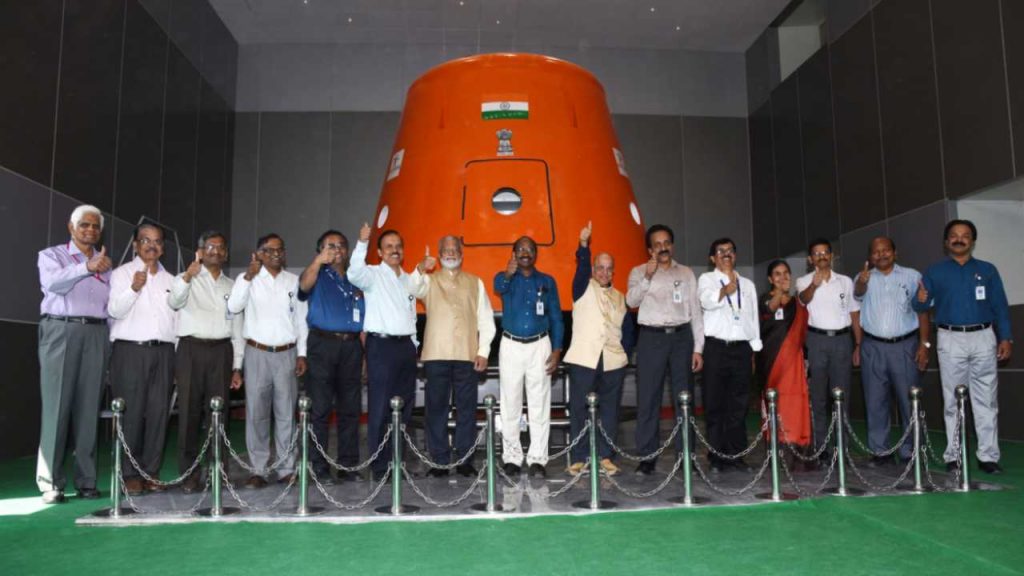 At present, ISRO is one of the biggest space agencies in the world, and it also maintains one of the largest fleets of remote sensing satellites (IRS) and communication satellites (INSAT). ISRO is known for developing application-specific satellite products and tools to the nation such as for communications, weather forecasts, broadcasts, disaster management tools, cartography navigation and many more.

While all other space agencies are known for spending huge funds on their projects, ISRO is known for its cost-efficient and reliable projects. ISRO’s Polar Satellite Launch Vehicles (PSLV) went on to become one of the most favoured carriers for satellites due to its cost efficiency and reliability. ISRO later developed the Geosynchronous Satellite Launch Vehicle (GSLV) for heavier Geosynchronous communication satellites. 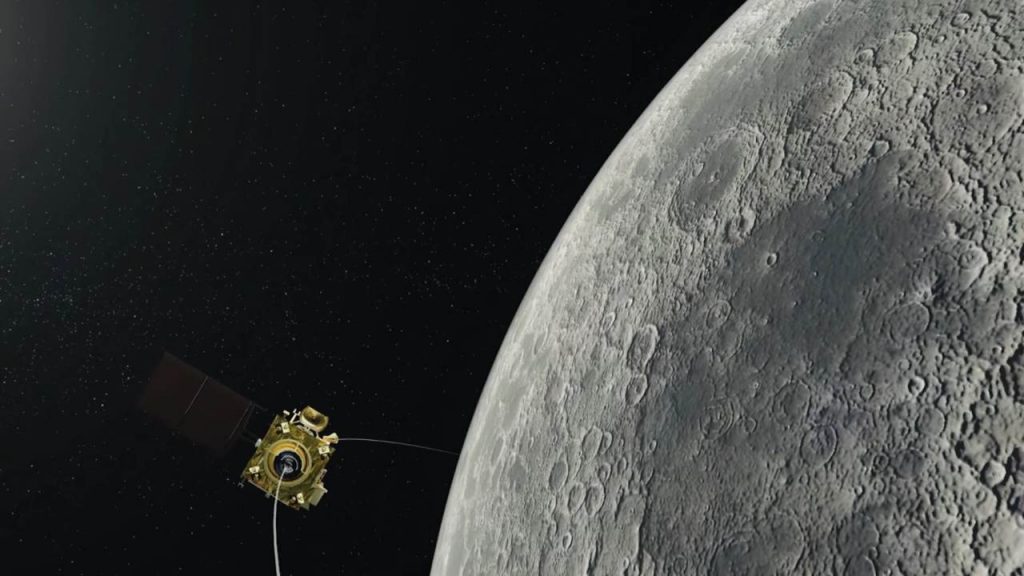 While ISRO is also known for its extraterrestrial explorations such as Chandrayaan-1, Chandrayaan-2 and Mangalyaan, launched on 22nd October 2008, Chandrayaan-1 was ISRO’s first robotic lunar expedition. ISRO, in its first attempt, was successful in inserting Chanrayaan-1 into the lunar orbit. Chandrayaan-1 did a complete survey of the lunar surface to produce a comprehensive map of its chemical characteristics and 3D topography. It was also the first to discover ice deposits on the surface on the moon.

Mangalyaan – The Mars Orbiter Mission (MOM) was launched on 5th November 2013, thus becoming the first country to enter Mars orbit in the first attempt and it was completed at a record low cost of $74 million. Chanrayaan-2 ISRO’s second lunar expedition was launched on 22nd July 2019. Launched with the objective demonstrate ISRO’s ability to soft-land on the lunar surface and to operate a robotic rover on the surface of the moon. Unfortunately, due to hard landing, the lander ‘Vikram’ might have damaged its equipment and lost its communication with ISRO.

It is not the end for ISRO, and it is preparing for Aditya-L1 mission aimed to study Sun’s corona and its atmosphere. Aditya-L1 is expected to launch next year from Sriharikota on a PSLV rocket. ISRO is also planning to send astronauts to space on a spacecraft by the end of 2021, and the mission is to be called as ‘Gaganyaan’. ISRO is also planning to send Mangalyaan-2 in 2022-2023 to Mars with a purpose of entering lower into the orbit for closer observations. While Chandtayaan-3, Shukrayaan, EXPOSat planetary exploration and India’s Space Station are amongst other upcoming exciting projects of ISRO.

Formed almost five decades ago, from facing severe monetary crunches to successfully sending the most economical mission to the moon, ISRO has come a long way – only to make India proud. This is just the beginning for ISRO, and we are sure that in the coming future, our Indian Space Research Organization will do miracles.

Keep yourselves updates with latest developments and achievements of one of the finest organisations at Story Pivot.

Understanding FaceID: Apple’s yet another masterpiece of technology
Best Mobile under 12000 | Specifications, Price and Ratings
Comment