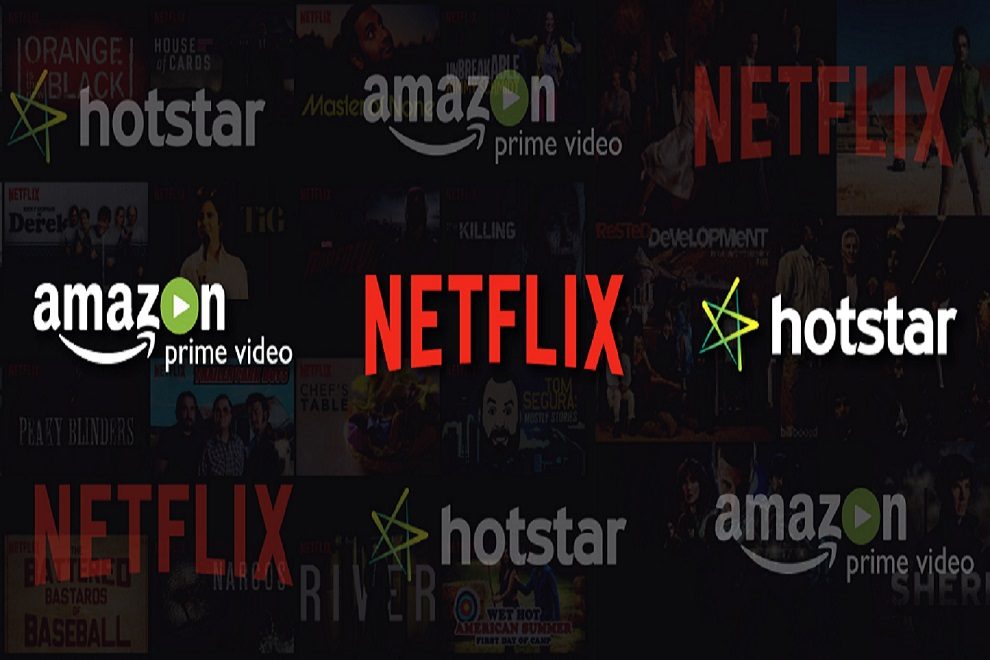 In recent years, Over-The-Top (OTT) media which streams through the internet, has changed the paradigm forever. As soon as Netflix was introduced in the market, a lot of players joined, including Amazon Prime, Voot, ALTBalaji and several others. It is impressive to see that Indian web series is developing but not at the cost of the Television in contrast to the US where OTT is de-growing the TV subscription revenue.

According to a report by Boston Consulting Group, the number of players in the Indian web series market has witnessed more than threefold increase in the past six years, from only nine players in 2012 to 32 in 2018. The report also suggested that the Indian video streaming market has the potential to touch $5 billion by 2023 from $500 in 2018. As per the recent Counterpoint Research’s data available, more than half the user base of Indian web series are from the top five metros in India. 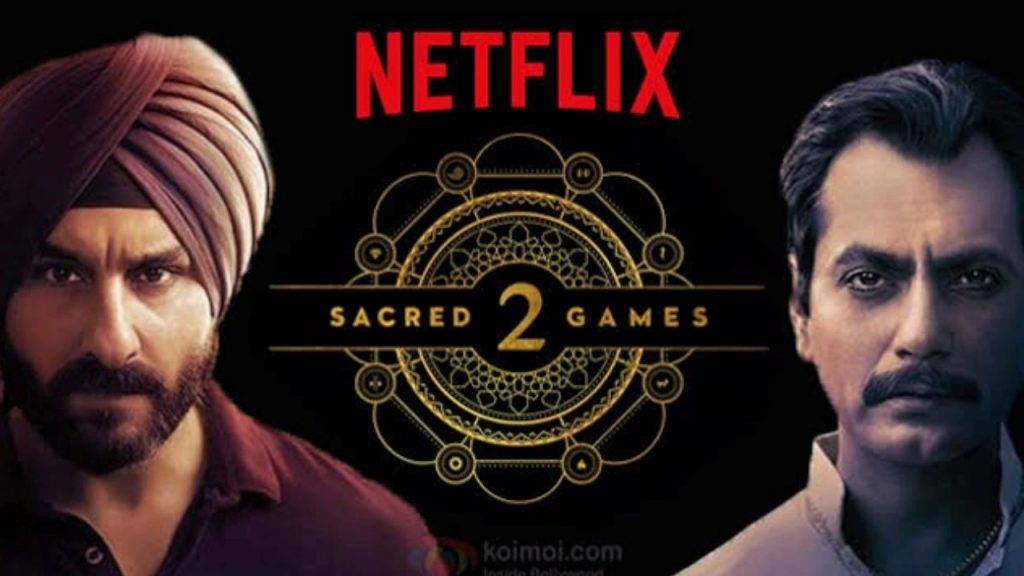 The report also stated that age groups of 16-35 contribute 89 per cent to the overall market. The data also indicates that 79 per cent of the total base user of web series are males. The top five cities account more than 50 per cent of the total users; on the other hand, tier I cities account 36 per cent of users for the video content players. The biggest consumer of the web series are salaried employees, followed by business owners, students, homemakers and others.

Intervening of the original quality content with the fast-accelerating trend of HD/UHD streaming is changing the game forever. Moreover, ‘uncensored’ and mid-budget blockbuster series like Sacred Games, Mirzapur and more are giving an explosive growth to the Indian web series platforms. Furthermore, India being a culturally and linguistically diverse country, therefore, Indian web series market is providing a fabulous opportunity to the mid and low budget regional filmmakers for their target specific language natives in India as well as the world.

Netflix is leading the international entertainment services streamed through the internet, but in India Walt Disney’s Hotstar is leading the table. According to Counterpoint’s survey, Hotstar remained the leading OTT video content player followed by Amazon Prime Video, SonyLIV, Netflix and Voot. As per the recent data available, Hotstar has around 3 million subscribers followed by Prime Video at 2.5 million subscribers and Netflix with 1.2 million subscribers. Although people in India are increasingly paying up for the content, the Indian web series market is largely based on the ad-based model (AVoD). 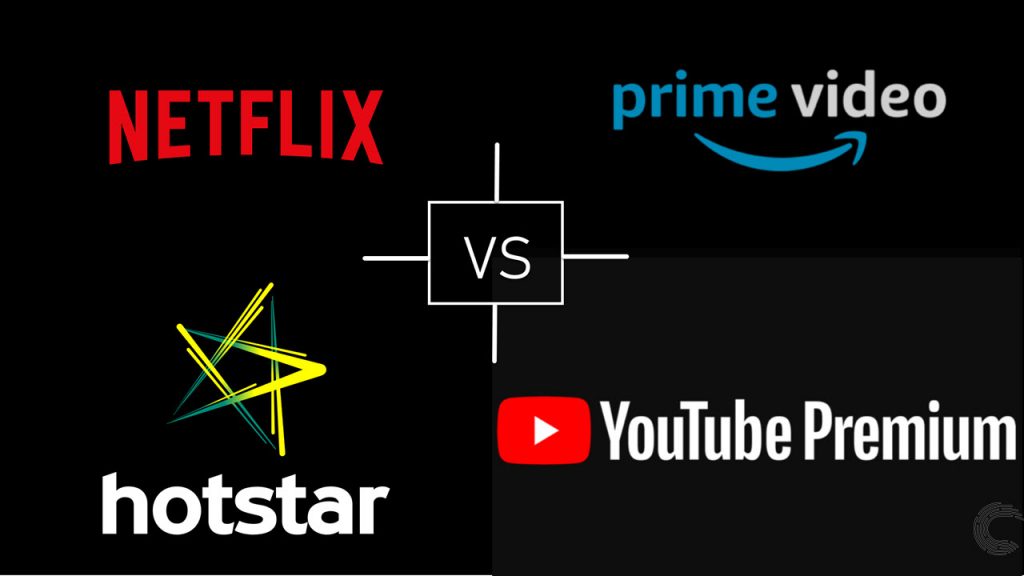 As per the recent report titles ‘Entertainment Goes Online’, it suggests numbers of reasons that with collectively contribute to the growth of India’s OTT media market. The study suggests that the first-time content consumers, who never had consumed even the TV content before, are going to subscribe OTT content in high numbers. Besides, people living in Tier III and Tier IV cities will connect to web series in significant numbers in the near future.

Cisco’s 13th annual visual Networking Index (VNI) suggest that there will be around 830 million smartphones users in India by 2022, accounting for 60% of the total population. Which directly indicates that internet usage in the country will go up significantly in the coming three years. Experts believe that the data consumption might increase by 5X by 2022. What’s important is, 77% of all internet users will be video viewing.

Although numbers speak for themselves, it is not difficult to interpret that soon; Indian web series are going to expand considerably. While TV and OTT in India are going together at present, in the coming time, due to several advantages of web series platforms over TV such as flexibility to consume content anytime and anywhere, OTTs will grow significantly at the cost of TV. It will be interesting to see how cable and DTH services will cope up with the challenge posed by OTT, after it spreads its full wings.

Comparing Intelligent Cinema with web series at this point won’t be a fair run as where web series is accessible, cinema is known to provide an experience to movie goers and impacts the society on larger level. But it could pose a big risk to the DTH companies in the long run.