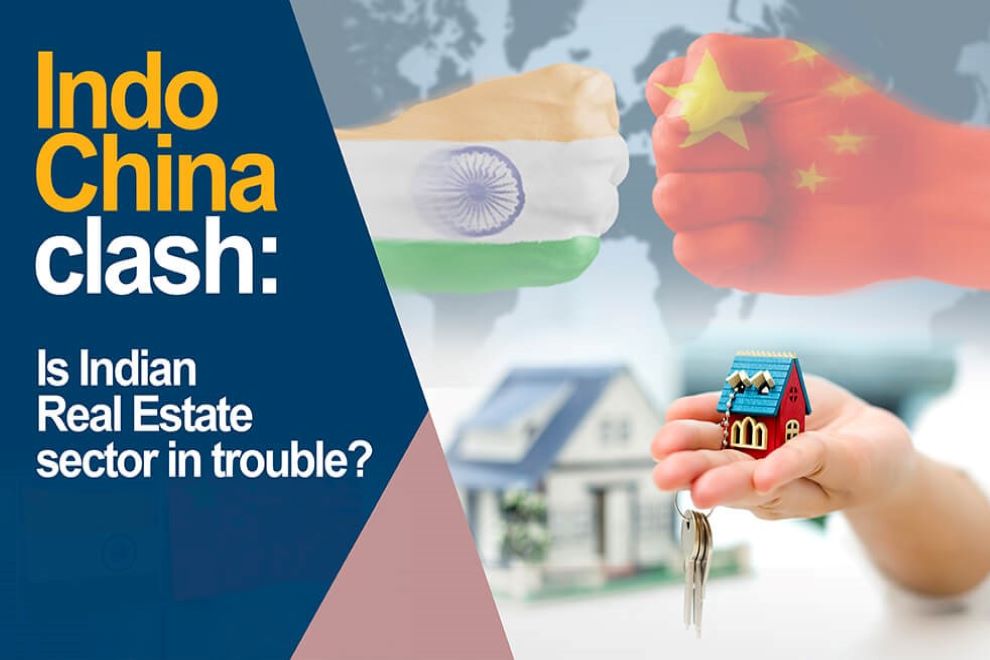 India’s real estate sector that contributes nearly a tenth to the country’s GDP, imports approximately 10% of its materials which are majorly from China. The items include steel panels, tiles, electric switches, nails and elevators, among others. While the major importer remains to be China, the most recent clash of Indo-China in the Galwan Valley has put a major impact on the import of country’s goods. The clash has not only impacted the entertainment but many industries, from banning Chinese apps to their goods, citizens of India have shunned the usage of these goods as a retaliation to the incident.

“Make in India” programme has become more prominent than ever and as the world battles a pandemic, India has far major issues to keep the economy afloat. Satish Magar, President of Credai National, says, “CREDAI requests all the 250 allied industries which are linked to the real estate sector to manufacture these products locally, especially the ones which are currently imported from China.”

The Bureau of Indian Standards is planning to finalise harsher norms for 370 products to ensure their local manufacturing and avoid any import. Steel, heavy industrial machinery, electronics, glass, pharmaceuticals, fertilizers and rubber and metal articles fall among the list of 370 products.

While India has a huge number of labours that are willing to manufacture these products locally, most raw materials are already in the making for small and medium-sized businesses. In addition to this, the imposition of higher tariff on imports from China is sure to impact the real estate supply chain. Niranjan Hiranandani, national president of NAREDCO, implies that the import substitution is likely to impact the sector at two levels. “First, where we substitute imported products with similar products ‘Made in India’ and secondly, where we may not have domestic production capacity available to supply required.” He also adds that the real estate industry supports the first level immensely and welcomes the new norms laid by the government.

In totality, the aim of increasing the tariff on Chinese imported goods and restricting from the use of their products is to have a production facility in India. This will not only make India independent from relying on other countries for helping in their growth but also generate employment opportunities for people.

Jai Anmol Ambani: The Blue Blood Heir
Will India be the next business-hub for companies leaving China?
Comment