Indo-China ties are far greater than being just bilateral 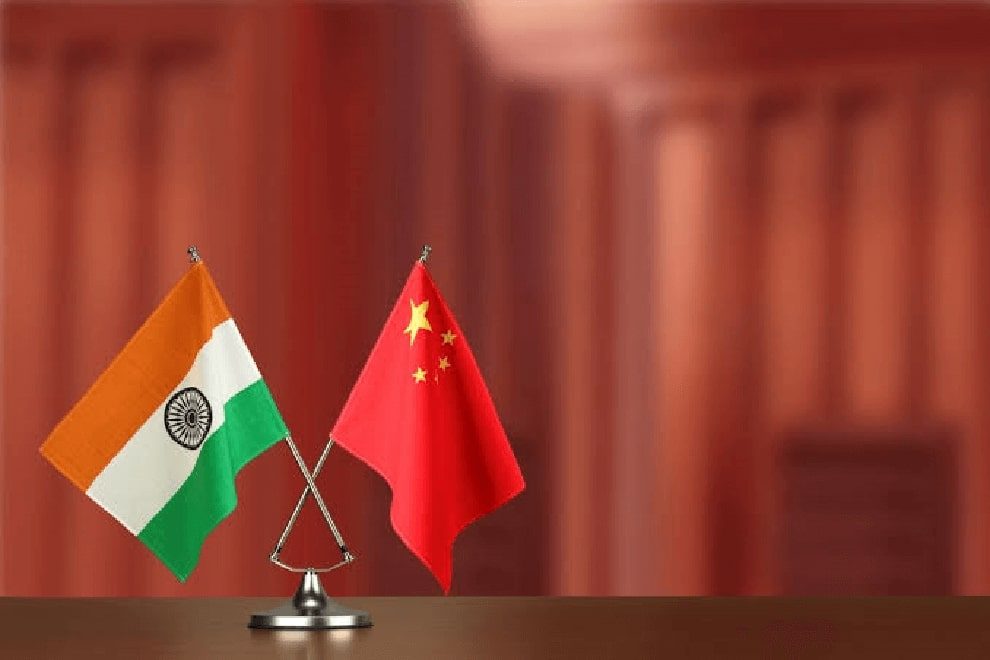 Sun Weidong, China’s ambassador to India, said that the Indo-China relation is not limited to bilateralism and strategic interest. Talking about the recently-held 2nd informal summit between Indian PM Narendra Modi and Chinese President Xi Jinping in Tamil Nadu’s Mamallapuram, the envoy said that this was the 17th meeting between the leaders in last five years. The relationship and communication between Modi and Xi showed the deep-rooted international and regional significance of Chinese association with India.

“China-India relations go beyond the bilateral scope and have important and far-reaching strategic significance. The two sides should have timely communication on major issues, respect each other’s core interests, gradually seek mutual understanding, and prevent differences from evolving into disputes,” said Mr. Sun Weidong while hoping a better relation between the two Asian giants.

According to Ambassador Sun, China welcomes Indian firms on its soil to invest freely in the IT and pharmaceutical sectors. Both parties have agreed on encouraging mutual faith and investment potentials by establishing manufacturing partnership during the summit.

The deal signing ceremony between India and China on the eve of the summit in South India was hosted jointly by the Ministry of Commerce and Industry, India and Ministry of Commerce, China in New Delhi. There were no less than 128 trade agreements were signed that include a number of companies from both sides. These agreements are worth over $3 billion. India is expected to enjoy the competitive advantages in these deals that covers various sectors such as chemicals, pharmaceuticals, minerals, etc.

For regional peace and strategic balance in Asia, it is very important that India and China resolve their differences as soon as possible. The Mamallapuram summit has given the whole world a sigh of relief as the two big economic and armed powers are in talk with each other after some bitter fiascos about the Kashmir issue in the UN earlier this month.

Know all about CAA in 2 minutes
Overpopulation in India: How the problem is stunting the growth of the largest democracy in the world
Comment