The second-largest Information Technology firm, Infosys created a benchmark on Tuesday, 24th August 2021 by hitting the $100 billion market capitalization. Its shares touched the highest record of Rs 1,755.60 apiece in the Bombay Stock Exchange (BSE) which led to a rise in the company’s market capital to $100 billion. With this remarkable rise in its shares, Infosys has become the fourth Indian company to join the elite big four club with each company having its market cap at $100 billion or above. Reliance Industries holds the 1st spot with a market cap of $186 billion, followed by Tata Consultancy at $180 billion market cap and HDFC at $166 billion, while Infosys is the newest addition to the big four clubs.

Infosys is one of the leading IT companies in India, having its headquarters in Bengaluru, and is known for outsourcing, Information Technology services, and business consulting services. It raised its profit bar to Rs 5,195 crore in the June quarter-end of 2021, marking a 23 percent annual growth.

The increasing demand for digitalization and cloud computing amid the coronavirus pandemic has led to an upsurge in the IT business and boosted the buying interest of IT shares by 41.28 percent in the National Stock Exchange (NSE). The great performance of Infosys shares in the Indian equity markets has resulted in a 16.6 percent advancement in the Sensex count.

Infosys’ revised revenue guidance for the current financial year had an increase of 14-16 percent and its margin guidance is maintained at 22-24 percent.

As evaluated in 1994 by the former Infosys CFO, Mohandas Pai, the company finally touched the $100 billion market cap after 27 years, contributing to the rise of the global IT service industry. 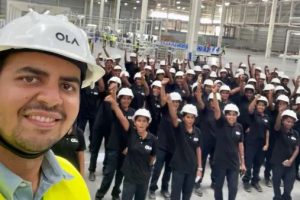 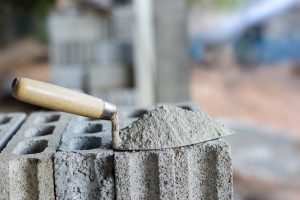 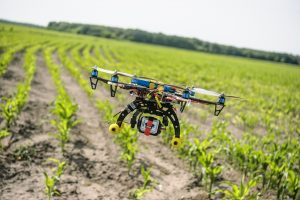