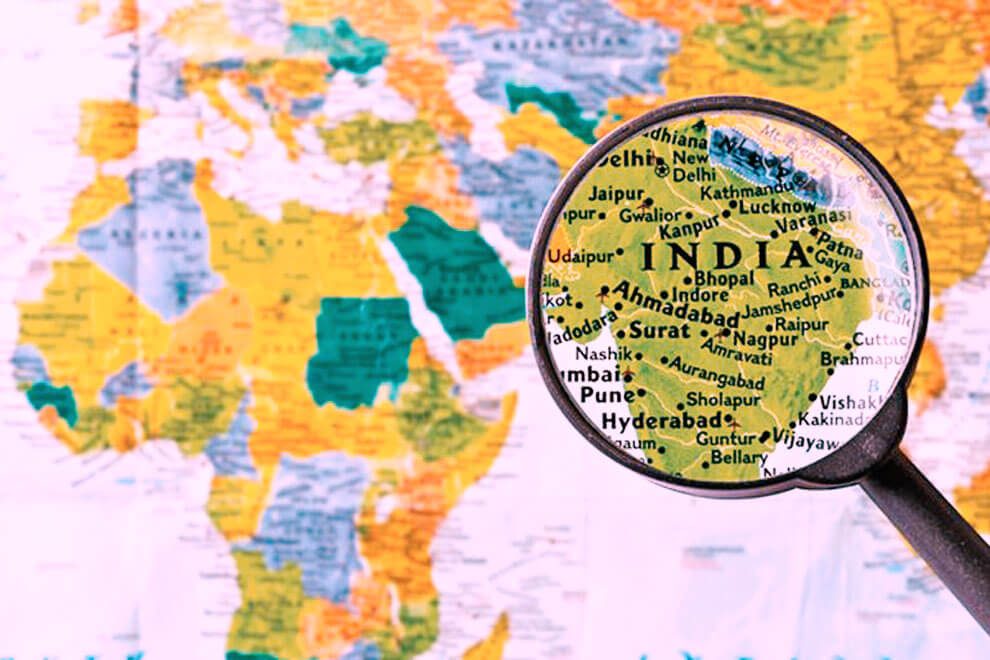 With the government of India’s decision to bifurcate the erstwhile state of Jammu and Kashmir into two union territories, the political map of the country got a little modification. On 31st October 2019, two more union territories- Jammu & Kashmir and Ladakh came into existence, making the total number of states and union territories in India 28 and 9 respectively, which was earlier 29 states and 7 UTs.

Before 31st October, these were the 7 UTs of India: 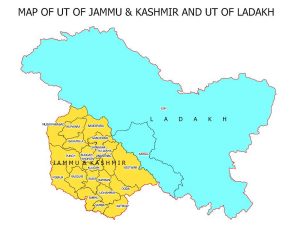 In the updated map of India released by the Ministry of Home, the union territory of Jammu and Kashmir is located in the northern part of Punjab state, south and west of Ladakh, and north-west of Himachal Pradesh. The UT is divided into 22 districts. Home to some of the most beautiful valleys and lakes, Jammu and Kashmir is known as a paradise on the earth.

The northern and eastern parts of the erstwhile princely state of Jammu and Kashmir are included in the union territory of Ladakh. The literal meaning of the term ‘Ladakh’ is the land of high passes. Located in the Himalayan region, Ladakh is known for its breathtaking sceneries, snow-laden mountains, and trekking beauty. Being a center of Buddhism in India, Ladakh is home to a number of incredible monasteries.

How many states does India have?

After the Jammu and Kashmir Reorganization Act, 2019 came into action, the total number of states in India dropped to 28. Here is the list of Indian states along with their capitals.

Bigg Boss 13 the most successful season yet? Or is it just a whim to revive the show’s fandom
Indian Cinema: Enhancing its dominance globally
Comment