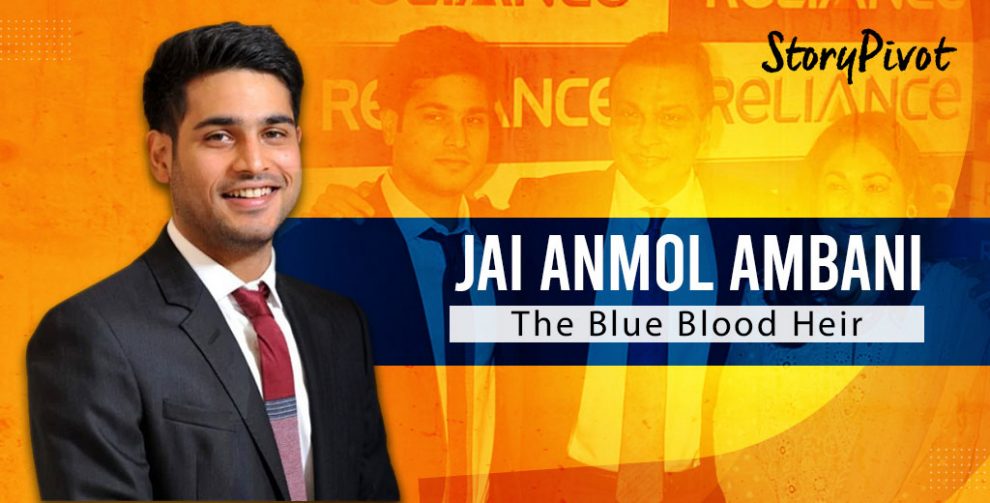 At 28 years of age, Jai Anmol Ambani is the eldest son of Indian business tycoon Anil Ambani, the nephew of Mukesh Ambani, and the grandson of Dhirubhai Ambani, who rose from a middle-class lifestyle to become the founder of Reliance Industries, a billionaire and internationally acclaimed CEO. Everyone knows about the Ambani family but we bet you didn’t know these 5 things about the Ambani grandson.

Jai Anmol Ambani may have been born into one of the wealthiest families in India but his skills are yet to be tested as an individual. His work so far has been a testament of his individuality and his role a businessman in the industry. What we know for sure is that the young man has the potential for making a strong presence in the world for not just being an Ambani but for being Jai Anmol.

Bootstrapping startups: ‘Your money’ is all you need for success
Indo-China Clash: Is Indian Real Estate sector in trouble?
Comment