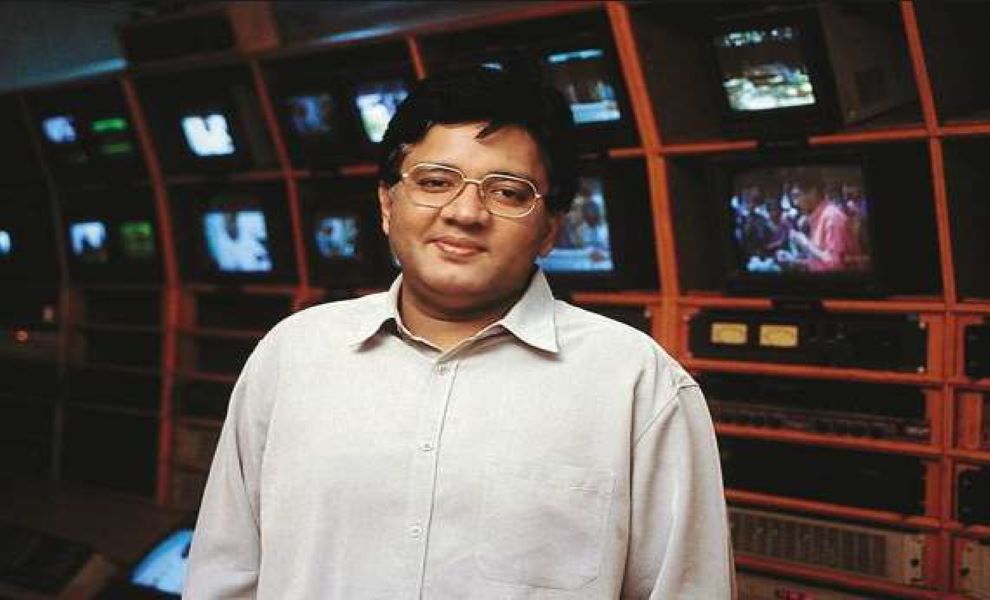 Born on the 22nd of July 1964, Kalanithi Maran is a media mogul with a net worth of a whopping $2.2 Billion.  Currently, he is the Chairman & Managing Director of Sun Group – the most profitable Television Network across Asia.

After completing his schooling at Don Bosco in Chennai, Kalanithi Maran joined Loyola College and was appointed as the student’s union chairman. After his graduation, he moved to Pennsylvania, for pursuing his Masters’ in Business Administration from the University of Scranton.

During the mid-80s, Kalanithi observed that the US was offering an array of channels that were spread across multiple genres. This initiated a spark in him that brought a revolution.

After completing his Masters, he returned to his hometown and started his career by working for Sumangli Publication as a circulation clerk. Back in those days when private players like ZEE were emerging as the key players, the industry was largely dominated by the state broadcaster.

Hence, to play it safe, he started off with 3 hours of Tamil programs on the ATN channel under the brand name Sun TV. Kalanithi eventually gained and maintained a monopoly over cable distribution in Tamil Nadu. This was one of the major factors that became the main reason leading to the surge in Sun’s dominant market share in the upcoming times.

Sun is now a prominent regional television network offering over 32 channels with a reach across 95 million Indian households. The network also extends its reach to the south Indian diaspora across 27 nations globally.

In the initial days of Sun TV, Kalanithi stayed away from the spotlight and focused on building the foundation for a stably growing company. From the very beginning Kalanithi understood that for a Tamil TV channel to maintain a stronghold, the king was distribution, not content.

Kalanithi Maran was also offered a DMK party ticket after his father Murasoli Maran passed away on November 23, 2003. The ticket was offered by his granduncle Karunanidhi for the Chennai Central Lok Sabha constituency elections 2004. Without giving it much thought, the offer was politely refused by him as by then he had his heart and mindset on the business.

The political influence of Kalanithi’s family also helped him to gain success. Over the period of time, he became a role model for the youth of Tamil Nadu and is now considered to be the epitome of sheer hard work, dedication, and business acumen.

Mahimananda Mishra: Awards, Achievements, Recognitions and Contributions
Work from home: A win-win situation for employees as well as employers
Comment