Citizenship Amendment Act | Know all about CAA in 2 minutes 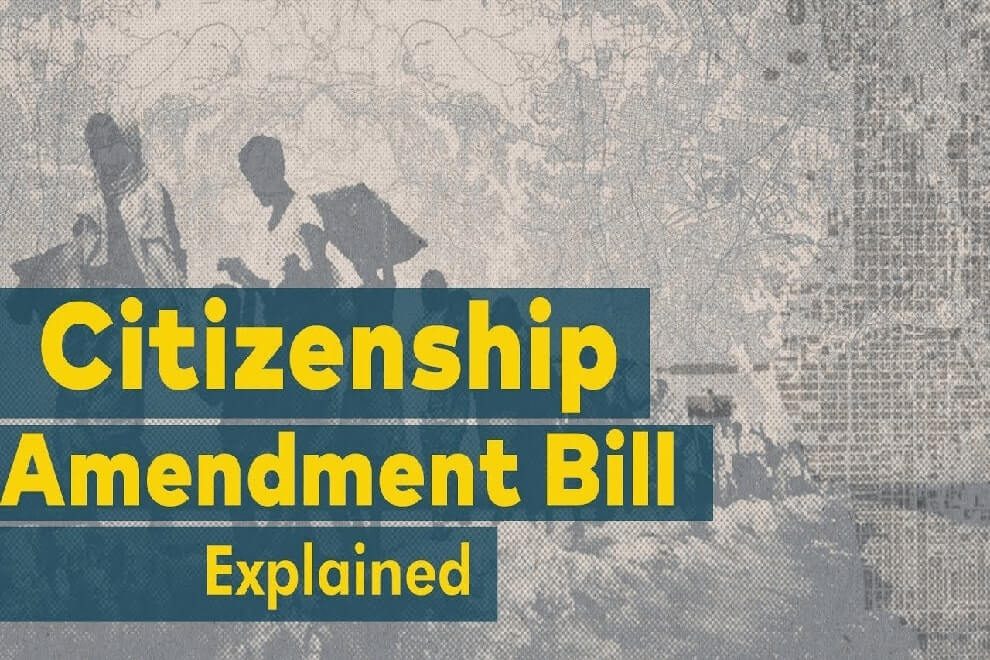 Perhaps, for the first time in the history of India, there have been rallies both for and against any legislation. Some of the protests against the Citizenship Amendment Act (CAA) even turned violent, resulting in the death of several protestors and loss of enormous public property.

Some are protesting because they see CAA, which violates the secular identity of the country, in the opinion of others, it poses a threat to cultural and linguistic identities that are guaranteed under the constitution.

In the perspective of several other people, CAA in itself is harmless but putting it together with the National Register of Citizen (NRC), they fear, it might be used to exclude the Muslim population of the country.

Here’s everything about CAA and NRC what you want to know;

It allows Hindus, Christian, Buddhist, Sikh, Jain and Parsi illegal migrants those who have entered India before December 31, 2014, from Bangladesh, Pakistan, and Afghanistan and has stayed in India for five years will be eligible for getting Indian citizenship.

Why have Muslims been excluded?

The government in the parliament claimed that the followers of these six religions face persecution in the three Muslim majority Islamic nations. The government stated that it becomes the moral obligation of India to give shelter to the persecuted.

It is worth noting that the word ‘persecution’ is nowhere mentioned in the Act.

Why are others excluded such as Rohingyas from Myanmar and Hindus from Sri Lanka?

The government claims that it is a time-bound provision that gives relief to the immigrants who are being persecuted on the grounds of religion in the countries that were divided from India on the basis of religion. India had already given citizenship to Sri Lankan Hindus in the 70s and 80s when the persecution against them was at a peak.

Sixty-five writ petitions have been filed challenging the legal validity of the legislation in the Supreme Court. The court has asked the Central government to respond by the second week of January. It is now on the court to decide whether CAA will pass the judicial scrutiny or not.

What should we do?

Those who are against the Act has the right to protest peacefully against it. Although it is always advised not to take positions without reading the full text of the Act, we as citizens should forever abide by the constitutional values enshrined in the Constitution of India. It is our utmost responsibility not to believe in rumours neither to spread them.

If the Act is unjust and unconstitutional, the apex court will invalidate it following the due process of law.