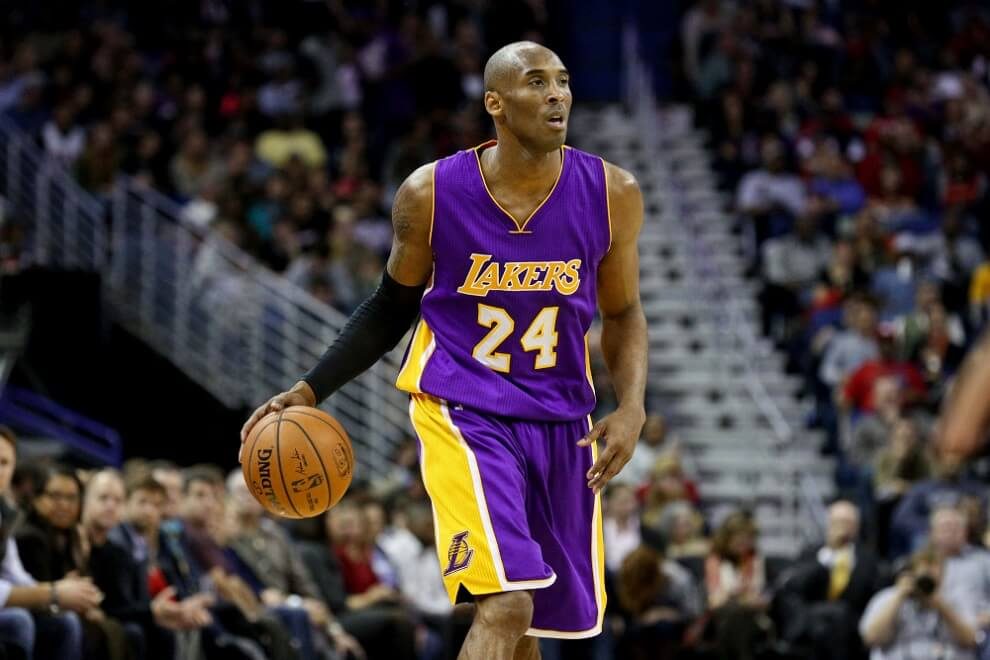 Kobe Bryant’s sudden death has sent the world into a state of shock and deep sorrow, with reactions from sport fans, celebrities and global leaders alike

Retired NBA star Kobe Bryant lost his life in a helicopter crash near Calbasas, California, around 10 am (Pacific Time). He and his 13 year-old daughter Gianna, were among the nine people who were killed in the accident. While the National Transport Safety Board is investigating the crash, the sudden death of the 41 year-old basketball star has sent a wave of grief across the globe.

The five-time NBA champion and his daughter were on their way to Mamba Sports Academy in Thousand Oaks, California, which was started by Bryant himself in 2018 to help professional and amateur athletes train better. Gianna was expected to play in the Mamba Cup Series, with her father acting as coach.

The unfortunate event has attracted reactions from basketball fans, celebrities and other eminent personalities alike. One of the very first people to express their grief over the veteran basketball player’s sudden demise was Barrack Obama. The former US President took to Twitter to express his grief:

Among other people to express their dismay over the accident was Michael Jordan, one of the greatest basketball players of all times. In his statement, Jordan said, “Words can’t describe the pain I’m feeling. I loved Kobe — he was like a little brother to me. We used to talk often, and I will miss those conversations very much.”

Popularly known as ‘Mamba’, Bryant was one of the most beloved figured in the history of NBA. Despite his retirement in 2016, the Los Angeles Lakers player remained a transcendent figure throughout his life, inspiring millions beyond the basketball court. Such was his impact across the globe that Japan even had a city named after him – Kobe. 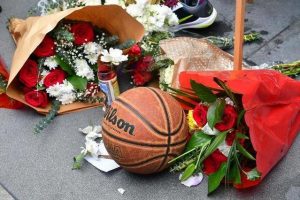 The sudden demise of Kobe Bryant has left a deep dent in the sports world. The tragic event led a large number of fans gather in front of makeshift memorials at various locations, chanting the basketball legend’s name, and leaving flowers, sneakers and basketballs in his memory.