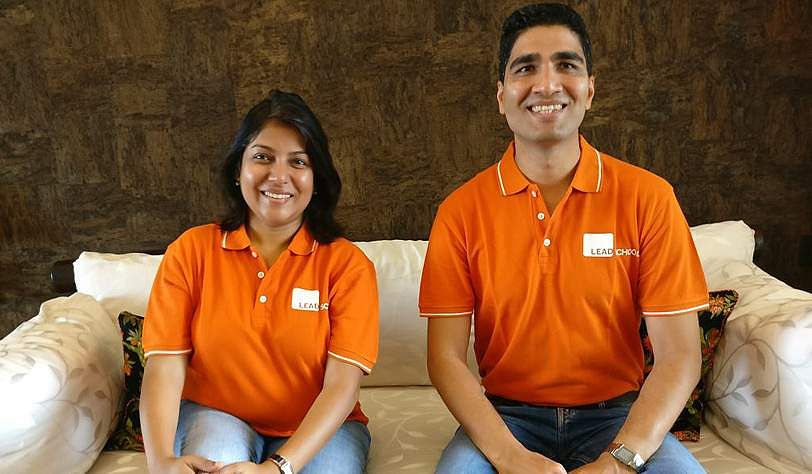 It is a general perception that Indian schools cannot be improved, therefore people are more focused on test prep and tuition. If these schools significantly transform, every child can achieve their true potential. Committed to bringing tech-integrated innovation in the education sector, Sumeet Yashpal Mehta and Smita Deorah co-founded LEAD School in 2013. The company started with just one school, envisioning disruptive school EdTech solutions, and currently caters to more than 5000 schools across 500 cities in India.

This Mumbai-based startup recently became the sixth EdTech unicorn in India after Byju’s, Unacademy, Eruditus, UpGrad, and Vedantu. The company raised $100 million in the Series E funding, led by WestBridge Capital and GSV Ventures, successfully doubling its valuation in just nine months to $1.1 billion. After Mamaearth and Fractal Analytics, LEAD School is the third startup to enter India’s unicorn club in 2022.

Despite the boom of consumer-focused education learning platforms in India, a vast majority of students still remain unserved, as most of these B2C offerings are expensive or inclined towards those in high schools preparing for competitive exams. LEAD School on the other hand focuses on offering tools and software for core schooling by collaborating with thousands of K-12 schools and securing books and other resources directly from vendors, hence removing the middlemen and ensuring quality assurance.

The startup aims to clear the fundamentals with priority by allowing teachers to design the curriculum, find better ways to convey the concepts to students, and closely evaluate the learning outcome. While working closely with students to understand their areas of improvement, LEAD School found, ‘understanding English,’ to be the biggest challenge faced by students. In an interview, Smita Deorah said, “Focusing on clearing the fundamentals with priority has helped students in LEAD School-powered institutions score over 70% in mastery on all subjects.”

Covid pandemic led to shutting down of school several times, creating a barrier for students in their academic growth. To tackle such a situation, LEAD School collaborated with its teachers to offer live as well as asynchronous virtual classes, so that students don’t lag behind in their curriculum and are able to complete their work with much more flexibility.

Aiming for a constant revolutionization in its education system, LEAD School aims to reach 2 million students across the country with an annual revenue rate of $80 million by the start of the next fiscal. 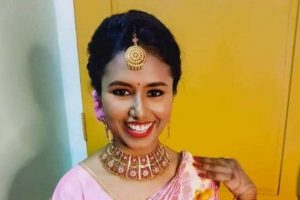 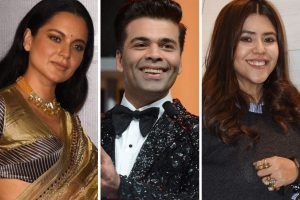 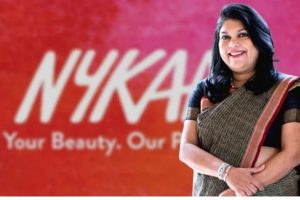