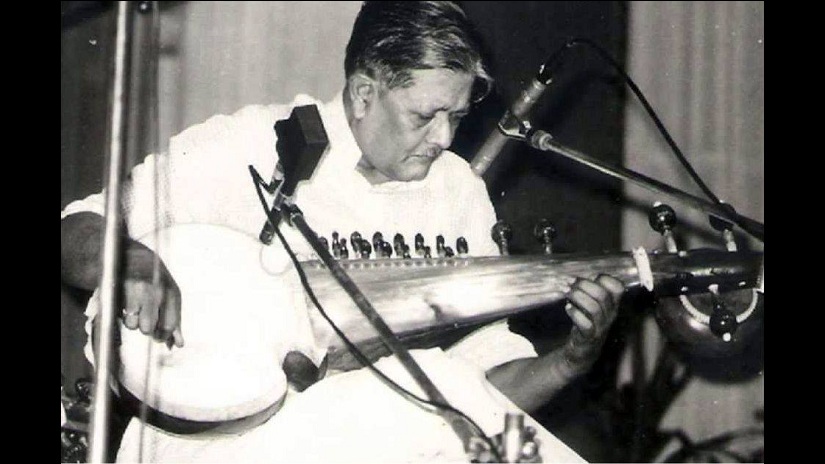 The renowned instrumentalist was born in 1933 at his maternal home in Bhagalpur, Bihar and learned Sarod under the guidance of Pt Radhikamohan Moitra.

Well, as they say he was genius at work. His music sailed like a wind touching souls and spreading happiness. Pt Buddhadev Dasgupta was a synonym of determination, he featured on various panels and expert committees, giving his valuable advice to the music enthusiasts all over the world. Recipient of Lifetime Achievement Award, Allauddin Award, Ustad chand Khan Award and the prestigious Padma Bhushan Award, he inspired millions to take up music.

Some other industry experts also expressed their grief over the news of Pandit Dasgupta’s demise.

Debasish Roy Chowdhury said that he started working with Buddhadev Kaku (uncle) in 1990 and performed in Delhi, Varanasi, Patna and USA. He had a great sense of humour and was a fatherly figure to him.

Rashid khan said that he felt very disheartened upon hearing the news, it was only two months back that he came to his house and blessed his son. Adding, that it is a big loss to musical world, but he will continue to rule his heart forever.

Tajendra Majumdar expressing condolence said it is a great loss and India with his demise lost a musical world guru.

As we mourn his death today, we must also thank him for making our nation proud and doing his bit for all his followers.