Love Story of Ankita Lokhande: Before and After death of Sushant 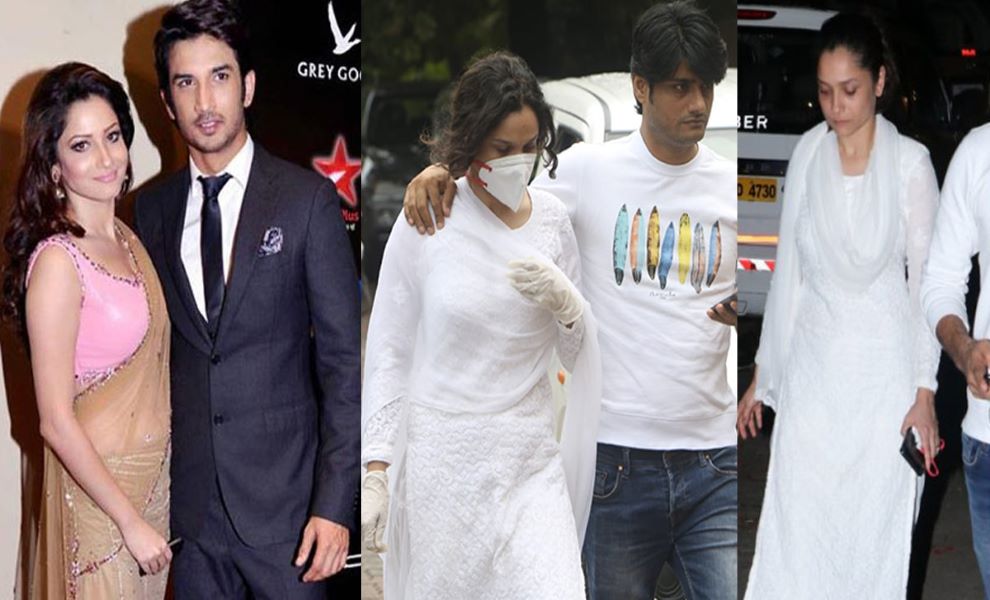 Ankita Lokhande has spoken up about the allegations against former-boyfriend, Sushant Singh Rajput. According to sources, Ankita Lokhande, the lead actress in Pavitra Rishta, has been defending Sushant’s story both on and off screen.
Sushant Singh Rajput was recently found dead in his Bandra apartment and many theories were made after the mishap. One such was that he had bipolar depression, on which Ankita Lokhande spoke out later. From talking about his mental health and his overall personality, Ankita Lokhande has been defending Sushant at every step of the way.
She said, “Sushant was not depressed. Calling somebody bipolar and depressed is a big thing”. Reiterating that Sushant was not prey to mental illnesses, none of which could’ve caused him to take such a huge step. According to Ankita, Sushant was a lively person and a good human being and she claims that he was being harassed.
Certain other people have spoken about the issues around the sudden demise of the celebrity. The security guard of Sushant Singh Rajput recently gave a statement where he accused Rhea Chakraborty of harassing him mentally and also stated that Sushant often stayed indoors, sick, ever since he returned from his trip with his alleged girlfriend, Rhea.
Ankita Lokhande has been on several interviews where she has repeatedly mentioned that Sushant wasn’t depression. She also mentioned his plans if his movies didn’t work out for him. “He said that he was going to drop everything if his movies didn’t work out and run a canteen and make short films instead.”
“He was a happy-go-lucky person. He could’ve been upset or anxious, but not depressed”, she added.
Ankita Lokhande, who engaged to Vikky Jain, is still fighting to bring justice to Sushant Singh Rajput through constantly encouraging the officials to dig deeper in the case. It is true, indeed, “Where there is True love, there is a love story worth fighting over.” 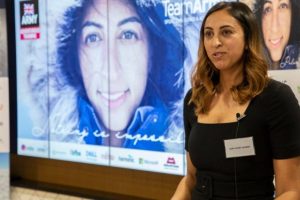 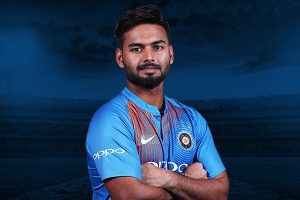